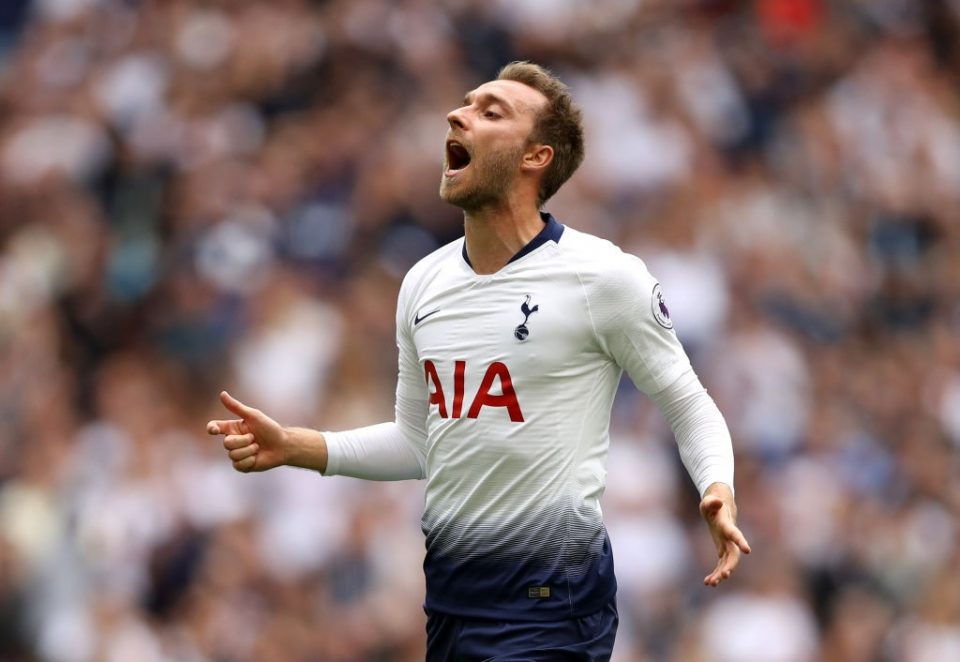 Inter are looking at two players from Tottenham whose contracts expire next June, according to a report from today’s paper edition of the Rome based newspaper Corriere dello Sport.

The first name that the Nerazzurri are interested in is star midfielder Christian Eriksen. The 27-year-old midfielder will be one of the biggest free agents in football when his contract expires next summer with the north London side, with his strong performances and dominance in midfield seeing him attract attention from top sides around the continent.

Inter plan to offer Eriksen a contract similar to the one signed by former Manchester United forward Romelu Lukaku last summer – A salary of around €9 million including bonuses on a five-year deal, the report details.

The next name that Inter are interested in is 32-year-old Belgian defender Jan Vertonghen. The centre back is an experienced defender who is used to playing in a three-man defence, perfect for Antonio Conte’s system, the report continues.