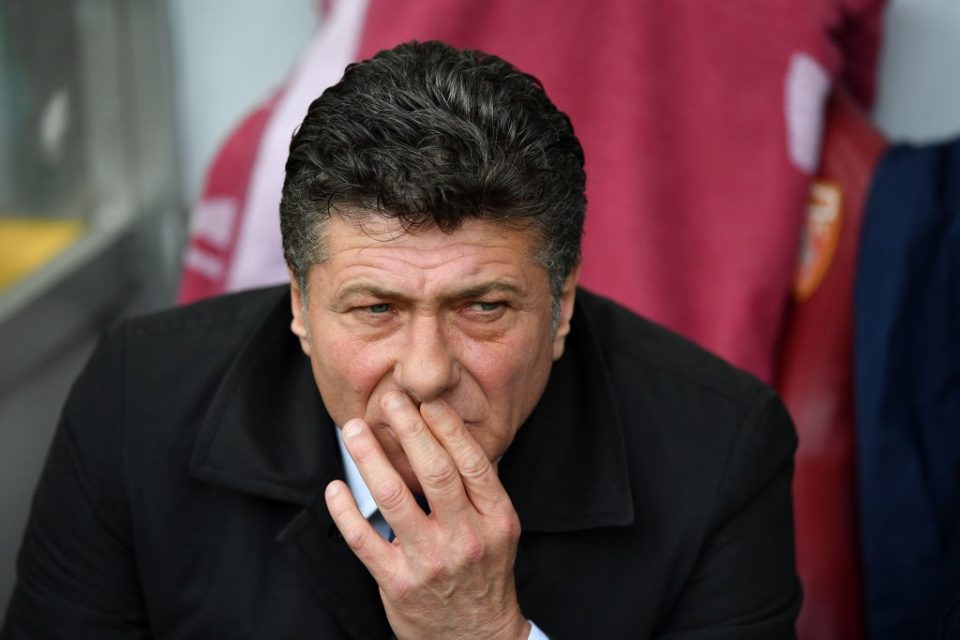 Inter’s next opponents in the league, Torino, are likely to miss two key players for their home game against the Nerazzurri after the international break, according to a report from today’s paper edition of the Turin based newspaper Tuttosport.

The report details how 27-year-old Italian midfielder Daniele Baselli is incredibly unlikely to take to the pitch against the Nerazzurri in the game, thanks to a right ankle injury. The player trained separately again yesterday, still not ready for a return to training with the rest of the team. Whilst he is likely to take part in full training next week, his fitness still won’t be at 100%.

Furthermore, 29-year-old Spanish attacker Iago Falque is also set to miss the league clash against Inter. The forward has only made seven league appearances in the last eight months for the Granata, due to a variety of injuries such as an ankle injury or the hamstrung injury he is suffering from now. He is currently undergoing light athletic work and isn’t set for a return to the squad until December at the earliest.