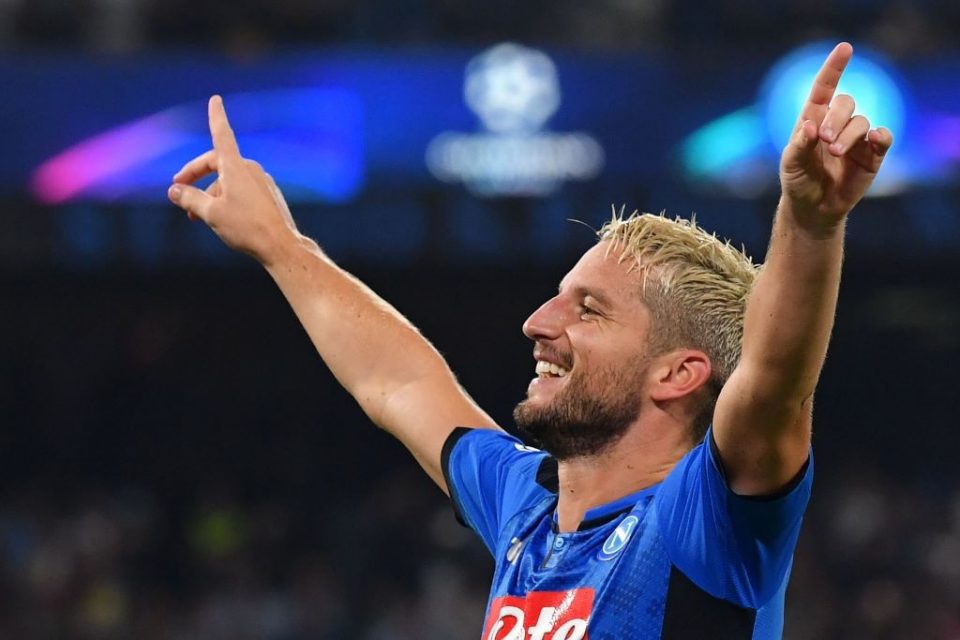 A report from today’s paper edition of the Turin based newspaper Tuttosport analysed all of the players whose contracts expire with their respective clubs next June and which ones may be relevant to Inter.

The report begins in defence, touching on Tottenham defender Jan Vertonghen. The 32-year-old Belgian seems destined to leave the North London club next summer and could be a useful addition to Antonio Conte’s squad.

The player would be able to play on the left side of Conte’s back three, providing depth for Milan Skriniar, who has struggled to fully adapt to the role. If Inter signed Vertonghen then Conte could move Skriniar over to the right, where Godin could provide back-up.

Looking at wing backs, Conte could look to French side Paris Saint Germain for two potential options, the report continues. The first of these is 28-year-old Belgian Thomas Meunier, who could play on the right. Inter’s Sporting Director Piero Ausilio was previously following the player when he was at Club Brugge, but he could be a useful player in Conte’s system.

The other option is 27-year-old Frenchman Layvin Kurzawa, who could play on the left. He could provide important back-up for Kwadwo Asamoah, a role currently filled by Cristiano Biraghi who is set to return to Fiorentina next summer.

The final two names, for midfield and up front, are names that Inter will have to fight for, the report highlights. The first of these is Tottenham Hotspur star Christian Eriksen. The 27-year-old Dane could leave the club as early as January if a club were willing to pay several million in compensation, but most likely he will leave for free next summer.

Inter would have to offer incredibly high wages to tempt the player to Milan, however. Then there is Napoli striker Dries Mertens, who doesn’t seem close to renewing his contract with the Partenopei following his leadership in the player’s protest earlier this month. He could be useful if Inter decide not to sign Manchester United loanee Alexis Sanchez permanently.