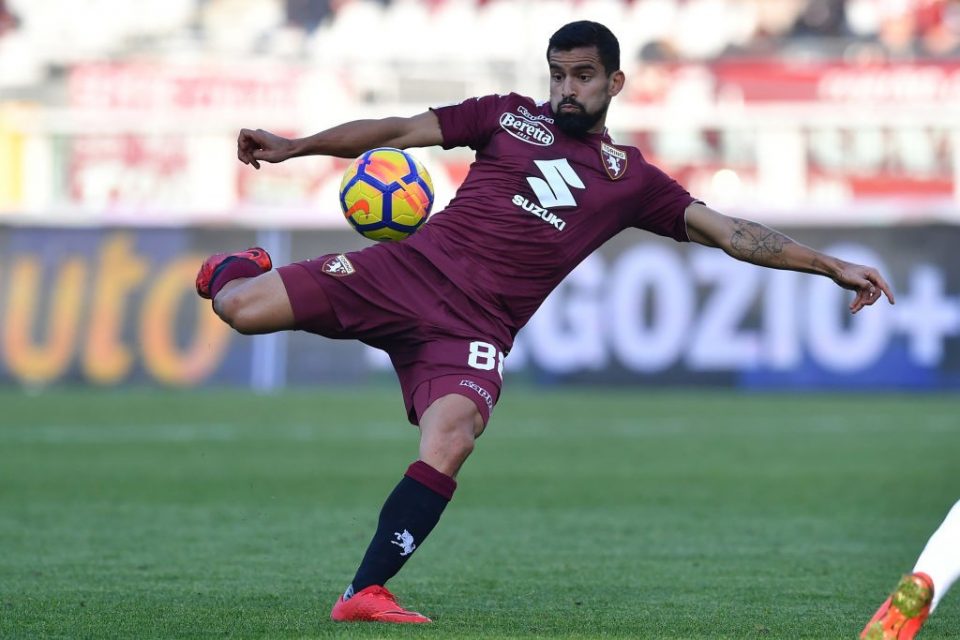 Torino coach Walter Mazzarri will be forced to use Venezuelan midfielder Tomas Rincon in the Granata’s upcoming game against Inter on Saturday, despite the fact that he is only returning to Italy tonight, according to a report from today’s paper edition of the Turin based newspaper Tuttosport.

The report details how Rincon is returning from yesterday’s friendly match against Japan today, leaving him only two training sessions before Saturday’s game, not accounting for any issues due to the time zone change. However, Mazzarri will be forced to deploy him, considering Torino’s slight injury crisis in the midfield.

The report highlights how Italian midfielder Daniele Baselli has still not recovered from his ankle injury, lowering the amount of depth in midfield.

Furthermore, Diego Laxalt is also unavailable for the game. So, Mazzarri will have to decide whether to use a 3-4-2-1 formation to work around his low midfield depth, or work with a 3-5-2 formation, pushing Cristian Ansaldi into a mezzala role.