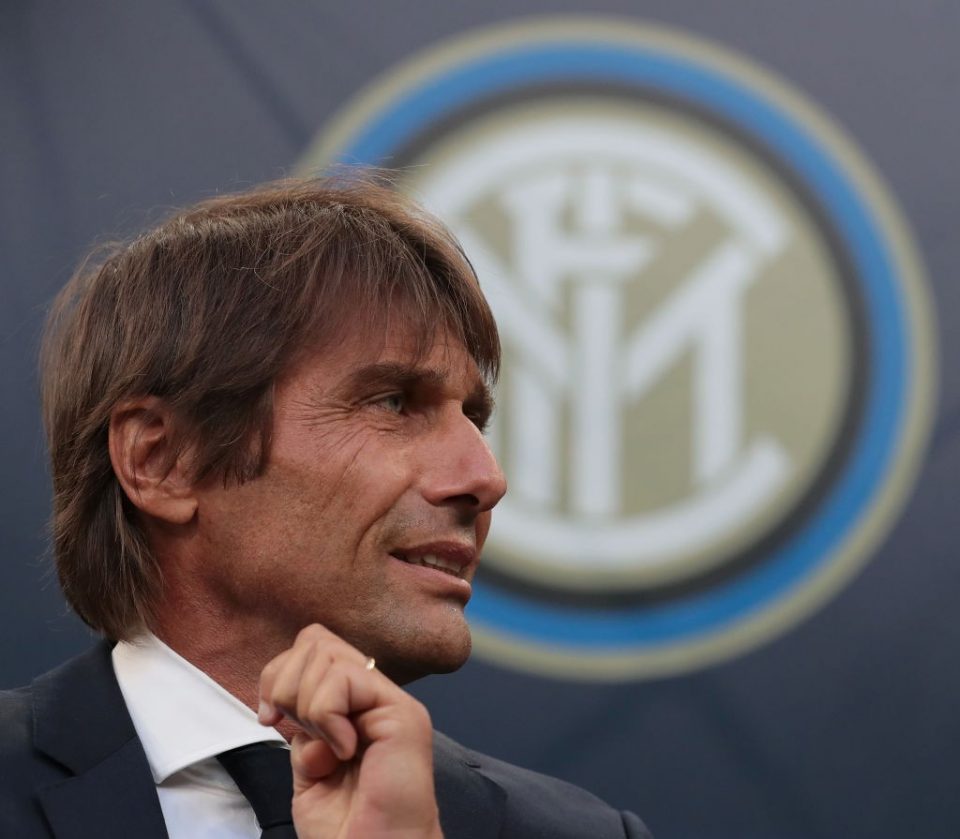 Inter coach Antonio Conte is set to rotate the squad heavily in the Nerazzurri’s upcoming games against Torino on Saturday and then Slavia Prague on Tuesday, according to a report from today’s paper edition of the Turin based newspaper Tuttosport.

The report details how Conte won’t be able to rotate the Nerazzurri’s attack much, due to the injuries to Matteo Politano and Alexis Sanchez, but he is hoping to rotate the club’s midfield and defensive positions more. In defence for example, Conte plans to deploy both Alessandro Bastoni and Danilo D’Ambrosio in the next games.

Furthermore, he is monitoring the condition of Kwadwo Asamoah, the report highlights, hoping that he will be fit in time for the Nerazzurri’s clash against Slavia Prague. He also wants to better understand the conditions of Stefano Sensi and Roberto Gagliardini, in order to decide whether they are fit enough to play against Slavia Prague or not, as both players aren’t expected to play against the Granata.