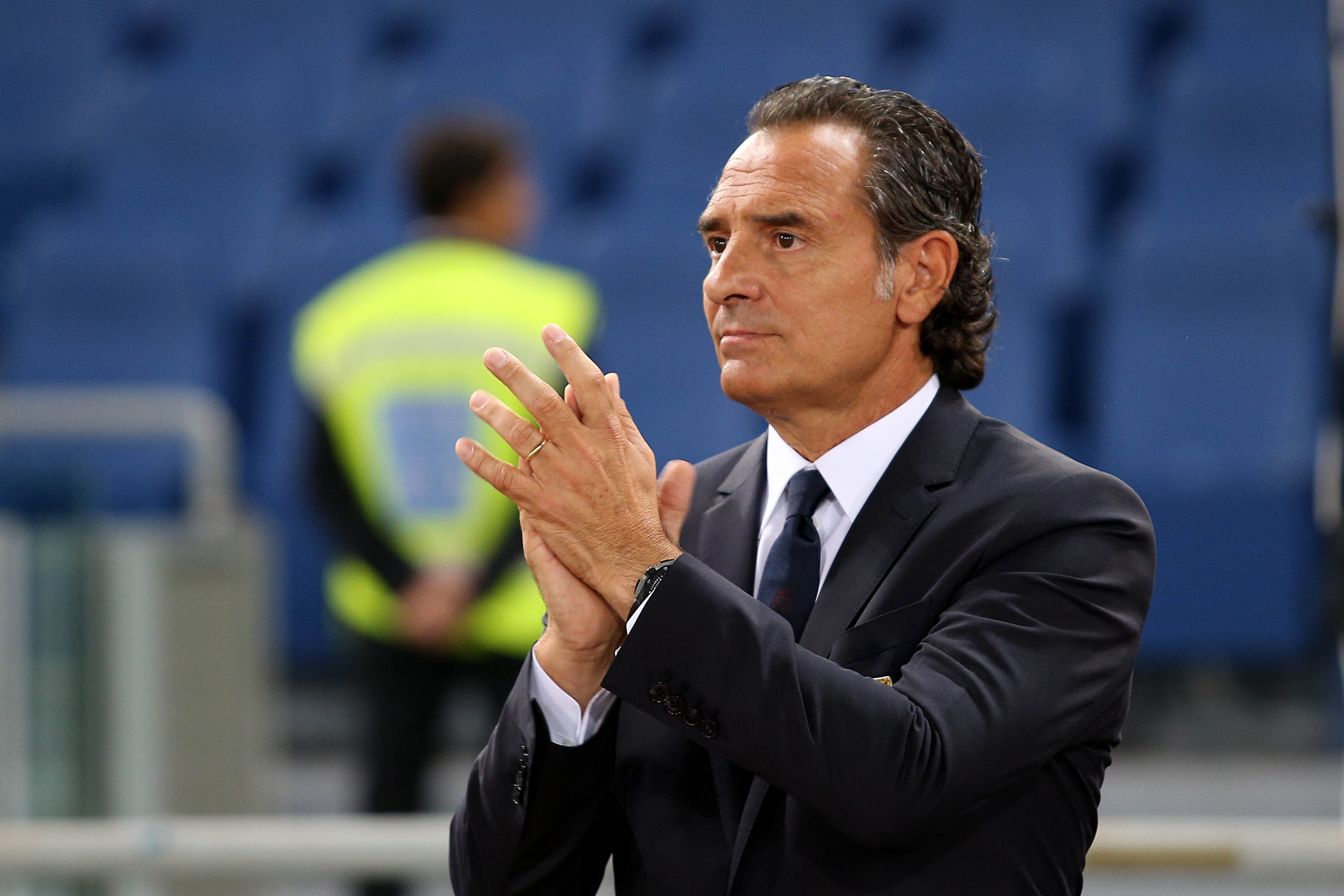 “For me Atalanta vs Juventus will end in a draw and there will be many goals. Inter will also find it difficult against Torino, the Granata have found a lot of confidence in Brescia and will probably be a very different team from that of a few weeks ago.”

The Nerazzurri are currently second in the league after 12 games, only one point behind league leaders and rivals Juventus. A victory against Torino on Saturday could see Inter return to the top of the league table if the Bianconeri fail to beat a strong Atalanta side.

Inter coach Antonio Conte understands the importance of consistent results in the league and knows that Inter cannot let up pressure on the Turin based club if they are to challenge for the league title this season.