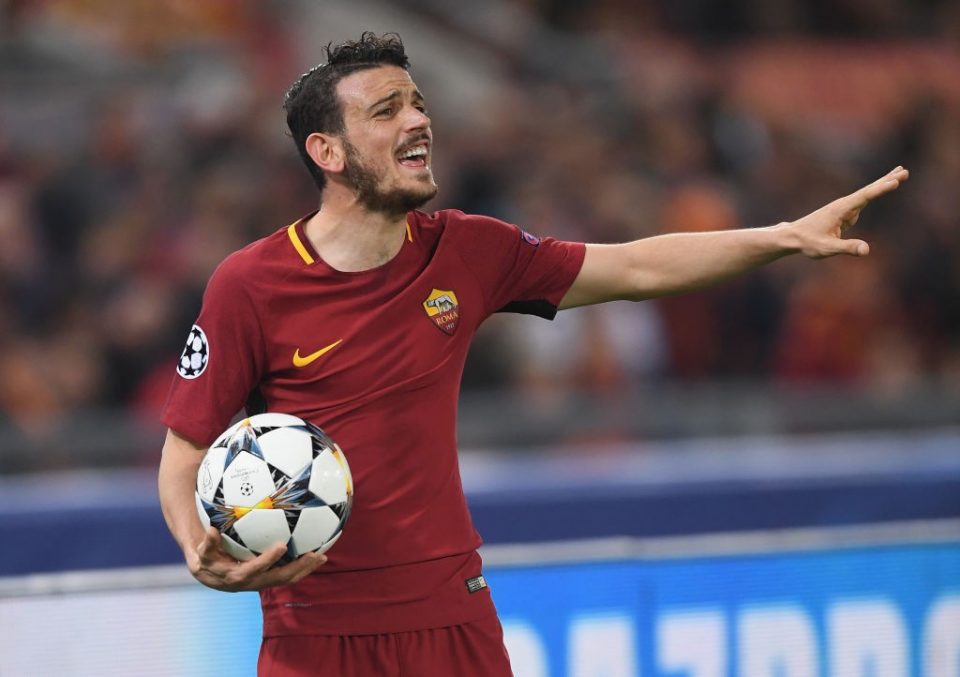 Inter are one of many clubs interested in signing Roma captain Alessandro Florenzi, although they are still considering other alternatives as well, according to a report from today’s paper edition of the Turin based newspaper Tuttosport.

The report details how the Nerazzurri are one of many clubs, alongside teams like Fiorentina and Juventus, following the situation at the Giallorossi, waiting to see if coach Paulo Fonseca will start to reintegrate Florenzi into the first team or if he still looks destined to leave the club in January.

If the 28-year-old Italian doesn’t find his way back into the Giallorossi’s first team, Inter would be interested in him in order to fill the mezzala role, a position he has previously played under coach Antonio Conte with the Azzurri.

Other players Inter are following, the report continues, include Atalanta owned midfielder Dejan Kulusevski, currently on loan at Parma.

The 19-year-old Swede seems to be the favourite of both Inter CEO Beppe Marotta and Sporting Director Piero Ausilio, but he may be too expensive for the club, especially considering his rising value. Other options include Rodrigo De Paul from Udinese or Alfred Duncan from Sassuolo.