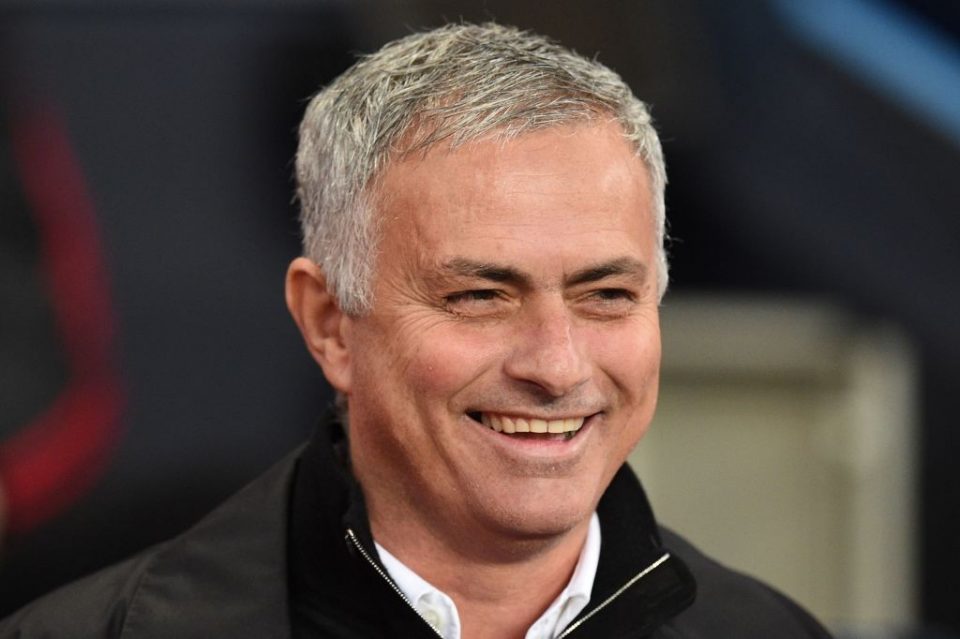 NBA star Nicolo Melli, who plays for the New Orleans Pelicans and the Italian national team, touched on his favourite football coach and player in an interview with international media outlet Time Out.

“José Mourinho. As an Interista, the memories of his team are unforgettable. My favourite player is Ronaldo, the Brazilian.”

Mourinho has just taken over at Premier League side Tottenham Hotspur, replacing the dismissed Argentine coach Mauricio Pochettino. He won two league titles with the Nerazzurri between 2008 to 2010, most famously winning the Treble in his final season in Milan.

The Nerazzurri, under coach Antonio Conte, are currently second in the league after 12 games, only one point behind league leaders and rivals Juventus. Inter’s next game is against Torino on Saturday, a vital game for the club as they look to keep up the pressure on Juventus, who play Atalanta earlier on Saturday afternoon. The Nerazzurri will then face Slavia Prague in the Champions League on Tuesday next week, a vital game in the competition.