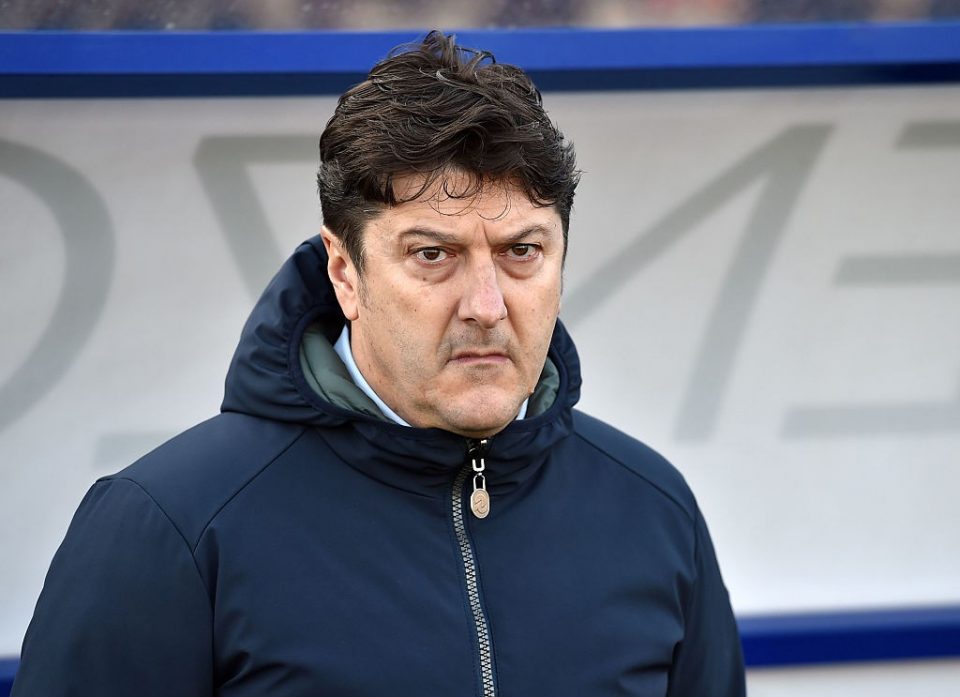 Pescara president Daniele Sebastiani discussed the title race between Inter and Juventus this season in an interview with Italian media outlet TuttoMercatoWeb.

“I think that this year Inter have everything to be able to compete until the end with Juve. They have improved. They have a coach that I really like. As a fan if I saw a person who transmits what Conte is able to transmit, I’d be thrilled. I like people like that.”

Inter’s next game is against Torino tomorrow night, a must win game if they are to keep up pressure on the Bianconeri. Juventus will play Atalanta tomorrow afternoon away in Bergamo.