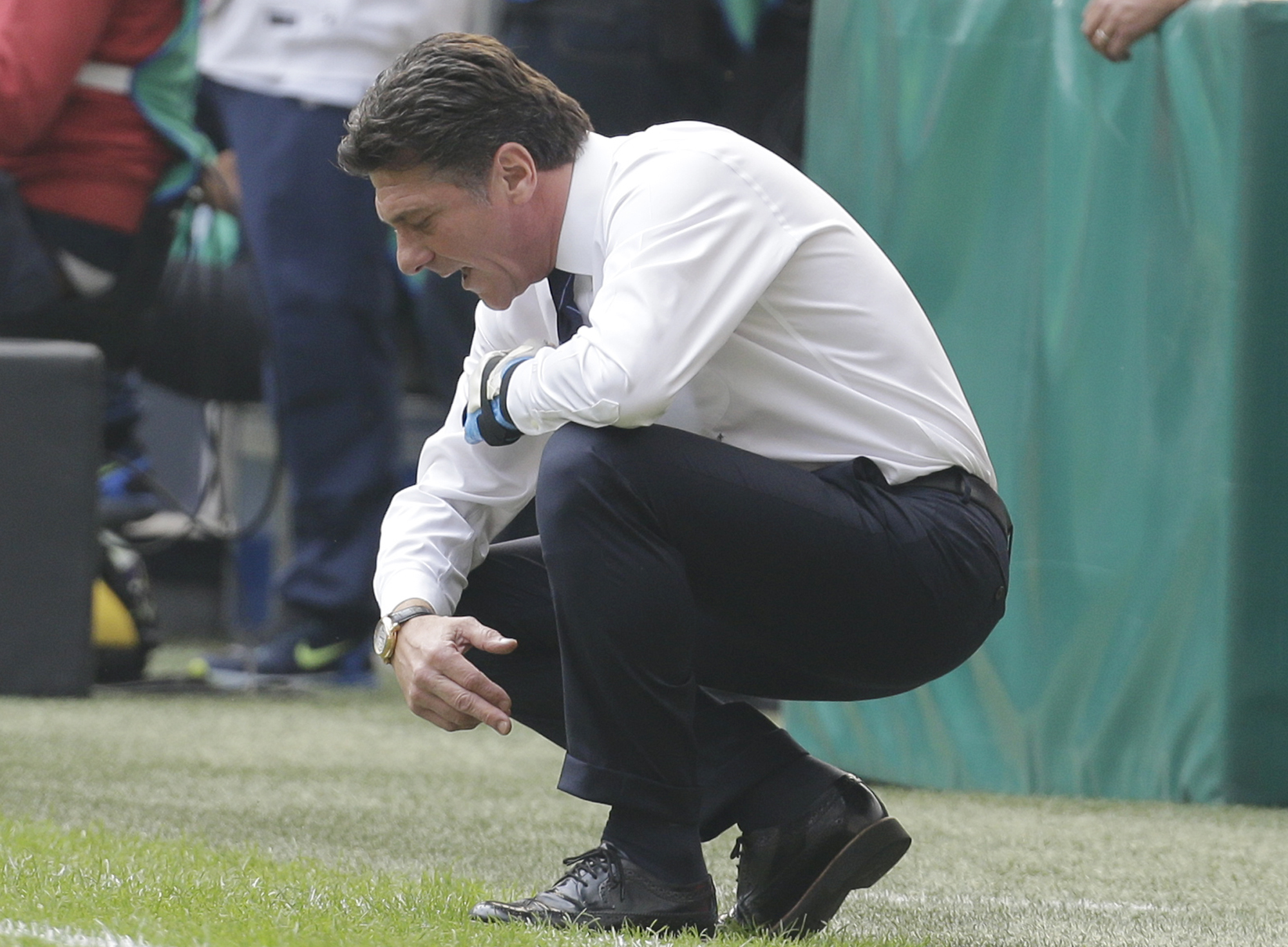 Torino coach Walter Mazzarri is hoping to beat Inter tonight in order to take revenge on the only team who have fired him in his career, according to report from today’s paper edition of the Milano based newspaper Gazzetta dello Sport.

The report details how the 58-year-old Italian coach was dismissed from his coaching position at the Nerazzurri five years ago and still hasn’t forgotten the negative feelings associated with the Milanese team.

Mazzarri, however, has claimed that tonight’s game is not about revenge, saying: “believe me, I’ve never looked for revenge. I swear that when I meet the Nerazzurri I don’t think about what it was.”

The Turin based club will be deploying a reduced squad tonight due to a few injuries, the report continues, with Italian midfielder Daniele Baselli and defender Lorenzo De Silvestri both unavailable for Mazzarri and the squad. Therefore, both Simone Verdi and Andrea Belotti will be key for the Granata tonight if they are to achieve a vital three points.