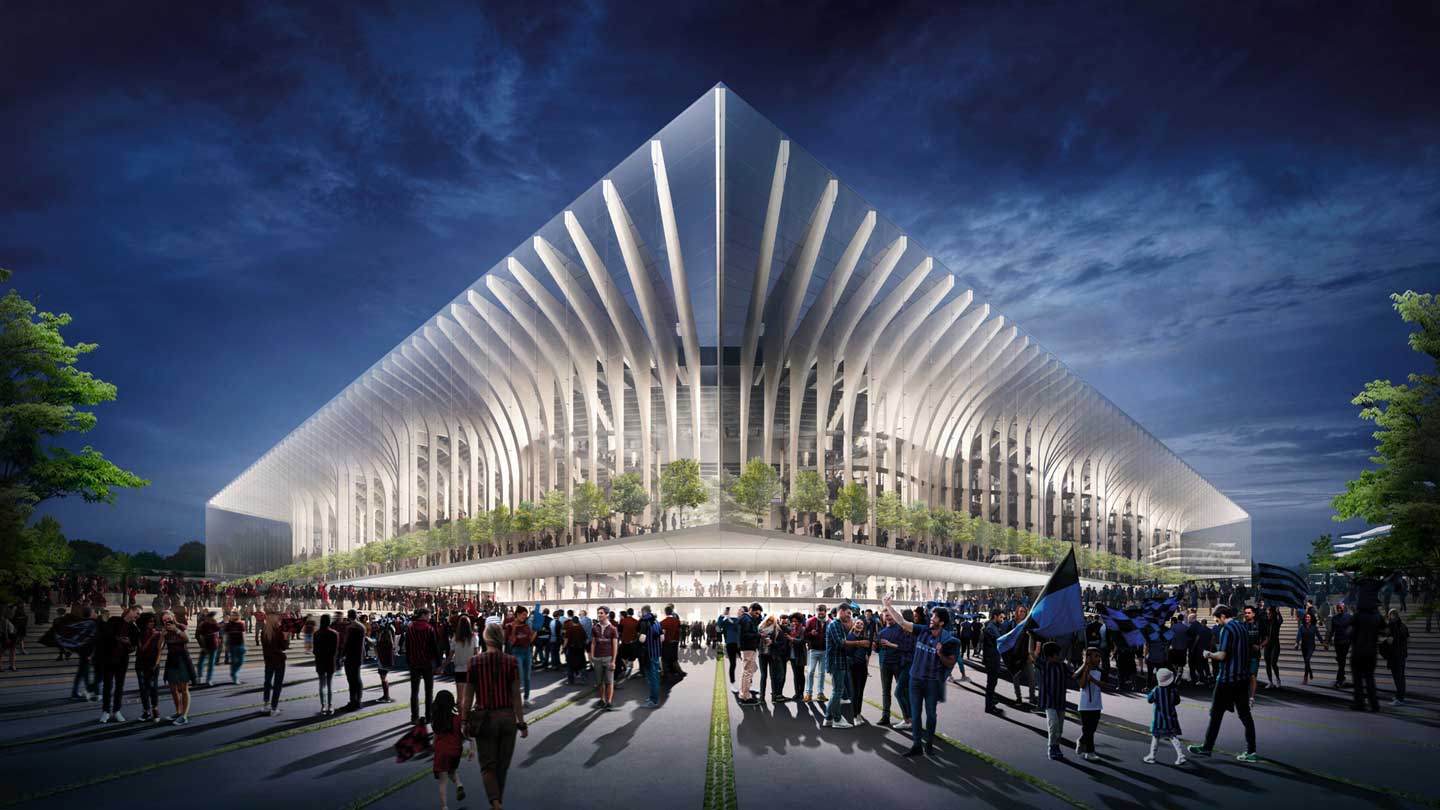 Despite the fact that Inter and AC Milan are still working with the City Council to discover the fate of their new stadium project, both the architecture firms Sportium and Populous are still fighting to win the contract, according to a report from today’s paper edition of the Turin based newspaper Tuttosport.

The report details how both Sportium and Populous are working towards securing the contract for the new stadium, hoping that they can be the firm to go ahead with the construction of the stadium, with representatives from both firms touching on the importance of the contract.

Architect Alessandro Zoppini, who represents Populous in Italy, discussed the project at an event organised by ‘Milano Merita’, saying: “Populous has built 1325 stadiums so far, hopefully this will be the 1326th.”

His counterpart at Sportium, Massimo Roj, shared the sentiment, saying: “This is not one of many projects. It’s my project for my city and for our teams. And I would give my soul to do it.”

Furthermore, Sportium plans to build two museums, one for each team, and four shops, the report adds.