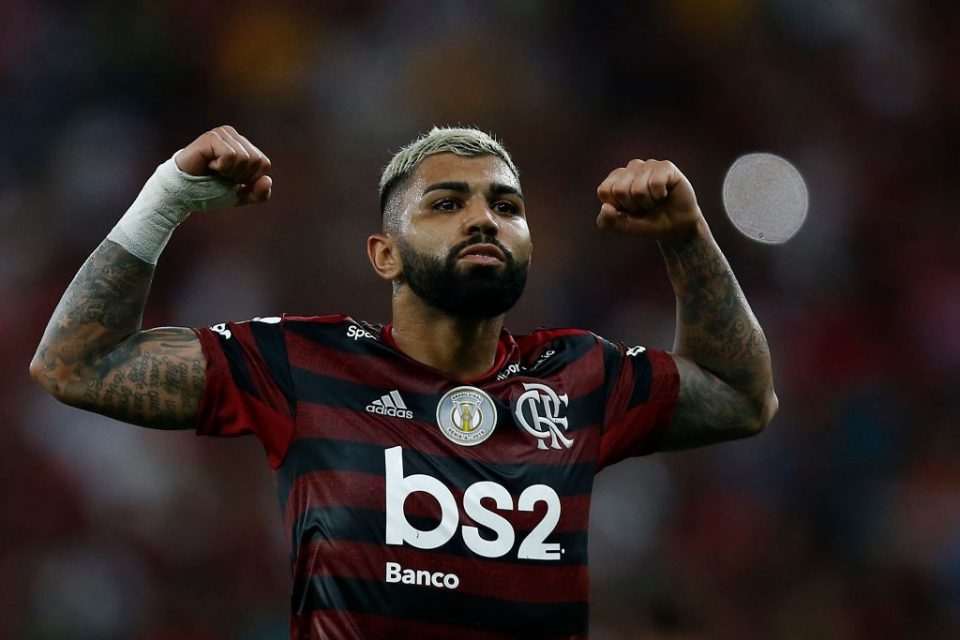 Flamengo vice-president Marcos Braz has sang the praises of starman Gabriel ‘Gabigol’ Barbosa and has admitted to being calm on the subject of his future with the club.

The Brazilian outfit have made no secret of the fact that they wish to sign him on a permanent basis but they are yet to reach an agreement with Inter over his transfer.

“The people who take care of Gabigol’s career are serious, as are Flamengo. Gabriel is a champion. I fought for him to be here in the first place. I had the support of the present and from everything else in the club. I have always believed in Gabriel and his charactersitics, which Flamengo needed,” he explained in an interview with Brazilian news outlet Globo Esporte.

“I am very calm and happy with Gabriel and all the goals that he has scored. Everything regarding his future will be solved at the right time.”

Whilst on loan at the Rio de Janeiro based club, 23-year-old Brazilian international Gabigol has netted an astonishing 40 goals in 54 appearances across all competitions, including two in the Copa Libertadores final.