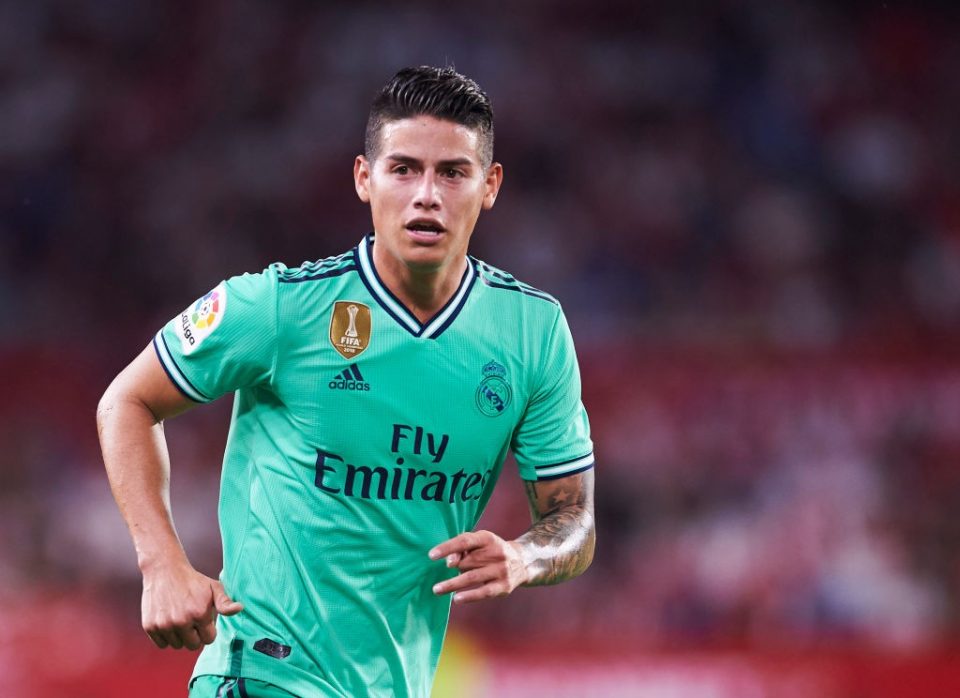 Real Madrid star James Rodriguez is hopeful of landing himself a move to either Inter or Paris Saint Germain in the not too distant future according to a report from Spanish news outlet El Desmarque.

This offer would exceed offers that Los Blancos have recently receieved from Atletico Madrid and Napoli for the 28-year-old but it still falls short of their €50 million asking price for him.

The player himself is confident that he can put on a show at this coming Summer’s Copa America and in turn earn himself another big move, similarly to what he managed at the 2014 World Cup, which got him his move to the Spanish giants.

Rodriguez has been limited to just nine appearances across all competitions this season, which is due largely in part to a series of injuries. In 422 minutes, he has scored one goal and tallied one assist.