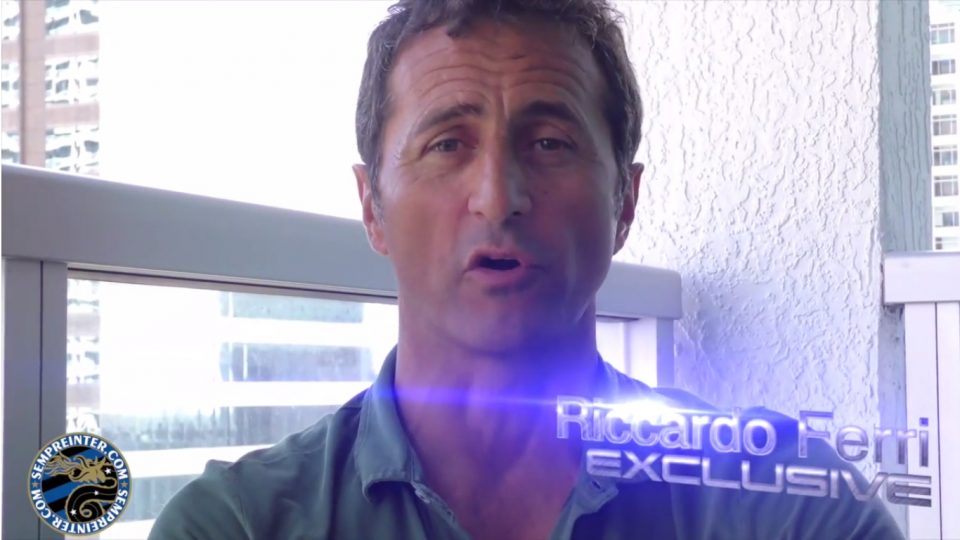 Former Inter defender Riccardo Ferri post a photo of himself and two other former Inter players, Walter Zenga and Beppe Bergomi, at yesterday’s 2-1 win over SPAL.

The 56-year-old Italian posted the photo of the three Nerazzurri legends, who all played for Inter during the 1980s and 1990s, at the San Siro, watching yesterday’s vital win over the Ferrara based club. The win saw the Milanese team return to the top of the league table, thanks to Juventus’ disappointing 2-2 draw against Sassuolo earlier in the day.