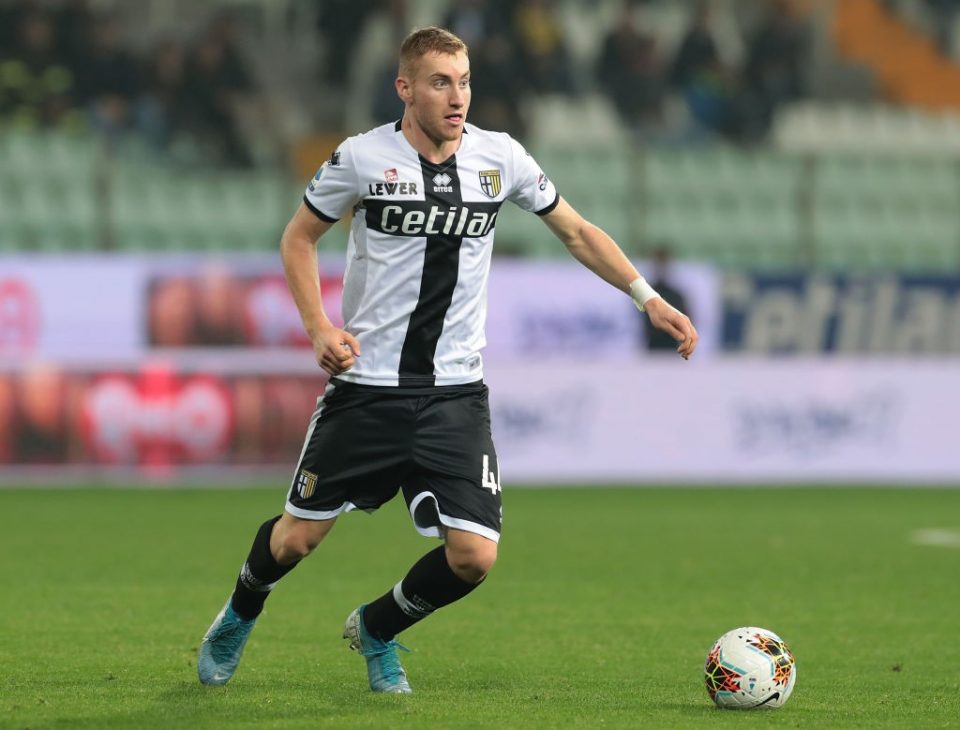 Atalanta owner and president Antonio Percassi has admitted he and his staff are not feeling rushed into making a decision on the future of teen sensation Dejan Kulusevski.

Kulusevski is currently out on loan at fellow Serie A club Parma and has been in fine form which has led to several bigger clubs in Italy, including Inter, and even from outside of Italy taking an interest in signing him.

“He is a great player who is showing off his great qualities. We will approach the topic of his future in a calm manner and we also have to find out what he wants to do,” he explained in an interview with Italian broadcaster Sky Sport Italia.

“It is true that all the interest from the big clubs could affect him and his decision but we have plenty of time to do everything.”

Kulusevski has made 13 appearances across all competitions this season in which he has scored three goals and provided five assists. He has also earned himself a call-up to the Swedish national team.