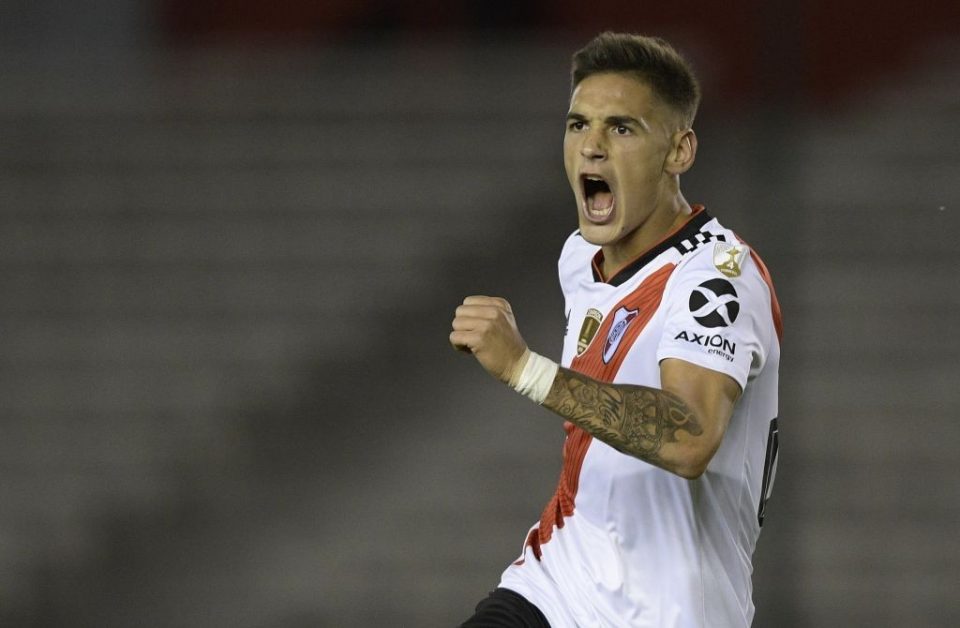 Lucas Martinez Quarta has admitted he would like to play in Europe one day but has insisted that for the time being anyway he is currently happy at current employers River Plate.

“I have to stay away from these rumours, that is why agents exist,” he explained in an interview with Argentine newspaper El Intransigente.

“We have been told not to comment on anything before the last game of the season but what I will say is that any player would like to go and play in Europe but I am still happy here at River Plate.”

The central defender has drawn links to Inter among several other clubs in recent weeks and his agent has confirmed that there is a €22 million release clause in his current contract with the Argentine giants.

The 23-year-old has made 12 appearances across all competitions to date this term and has provided one assist in 1080 minutes on the park.