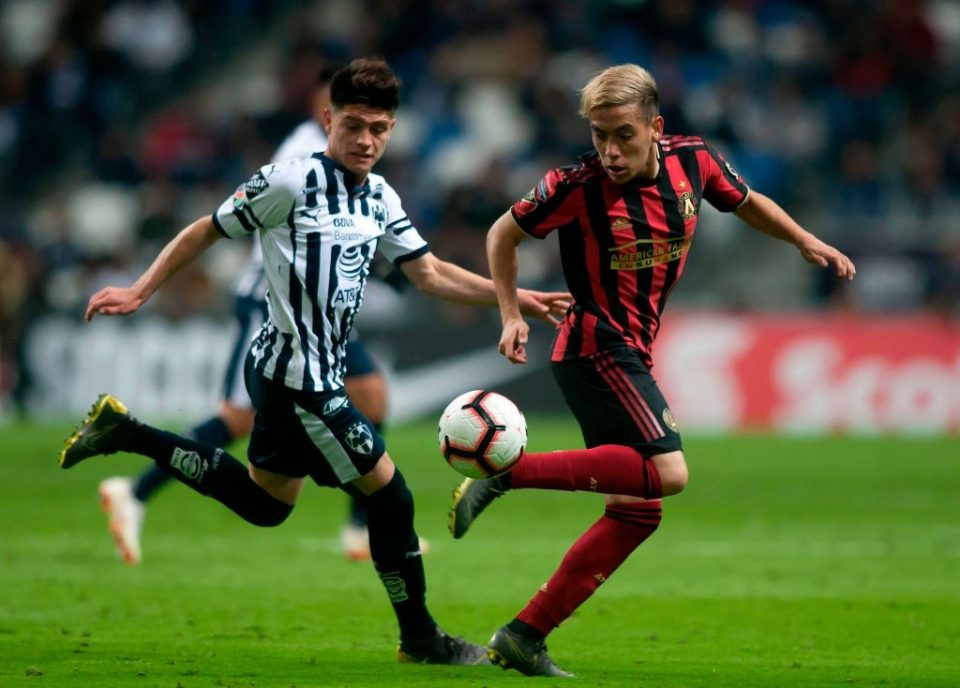 Inter and Roma are both keeping tabs on Atlanta United attacker Ezequiel Barco according to a report from CalcioMercato.it.

The 20-year-old Argentine youth international is primarily a winger but also capable of playing as an attacking midfielder or second striker.

He has been on the books of the MLS franchise since January 2018 and has since made 59 appearances across all competitions for them, in which he has scored nine goals and tallied as many assists.

This past season, he spent a considerable time on the sidelines due to a knee injury but he still managed to make 26 appearances across all competitions. In almost 1800 minutes on the field he scored four goals and provided six assists for his teammates.

As per the report, both Inter and Roma are considering him with a view to a Summer transfer move due to the fact they have other needs to sort out in the upcoming January transfer window.

Premier League duo Manchester United and Arsenal are both all monitoring the former Independiente player.