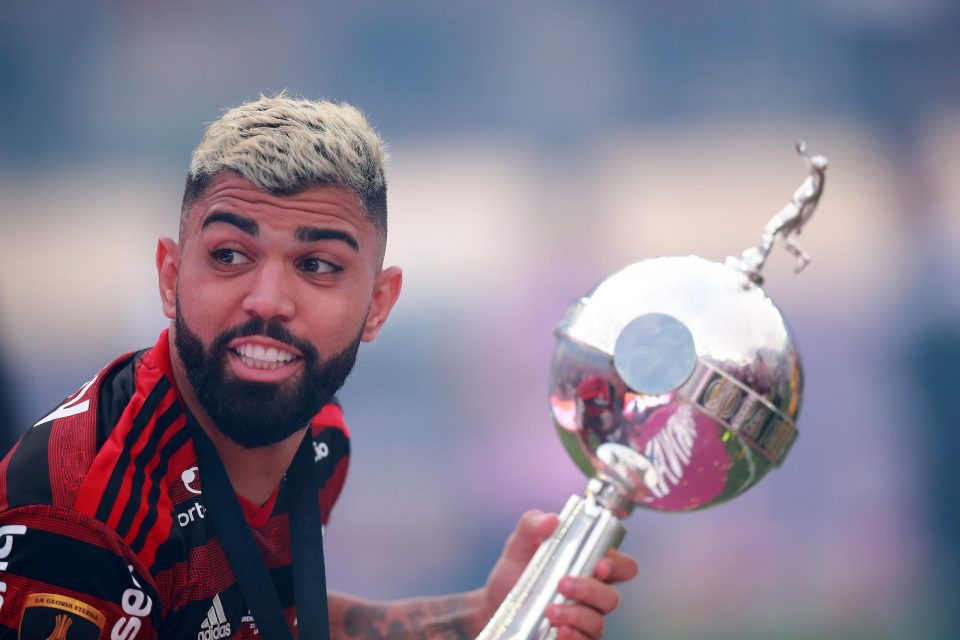 “I believed and bet on Gabigol, I took a player and he proved to be a professional, a winner, a top scorer and we are satisfied. During the celebrations after the win over River Plate there was a funny agreement, but I will not reveal it. Some issues in football have to be solved in the last minute, and I think that’s how this will be solved. We’ll try to close it at the last minute.”

Braz then touched on Gabigol’s dreams and his relationship with Flamengo and their fans.

“He has the dream of returning to Europe, but perhaps not now. I bet on him before this season, before the titles. Now I’ll bet on him even more, I’ll try to make him stay. No one will diminish my enthusiasm for him, the relationship is good. Gabriel looks like the player I like. That way of celebrating exalts the crowd, the children. He’s a boy. He’s already been champion, he’s won important titles. I thought that he would be a reference for the fans. Age, strength.”

Finally, Braz spoke about his price and his growth with Flamengo.

“No one is bought at random for 35 million euros. That’s the price paid by Inter. There are many situations where he may have failed in his experience at Inter. The ambition, the age he was. I was absolutely sure that he would work for us. The merit belongs to everyone, not just to me. But I always said I liked him.”