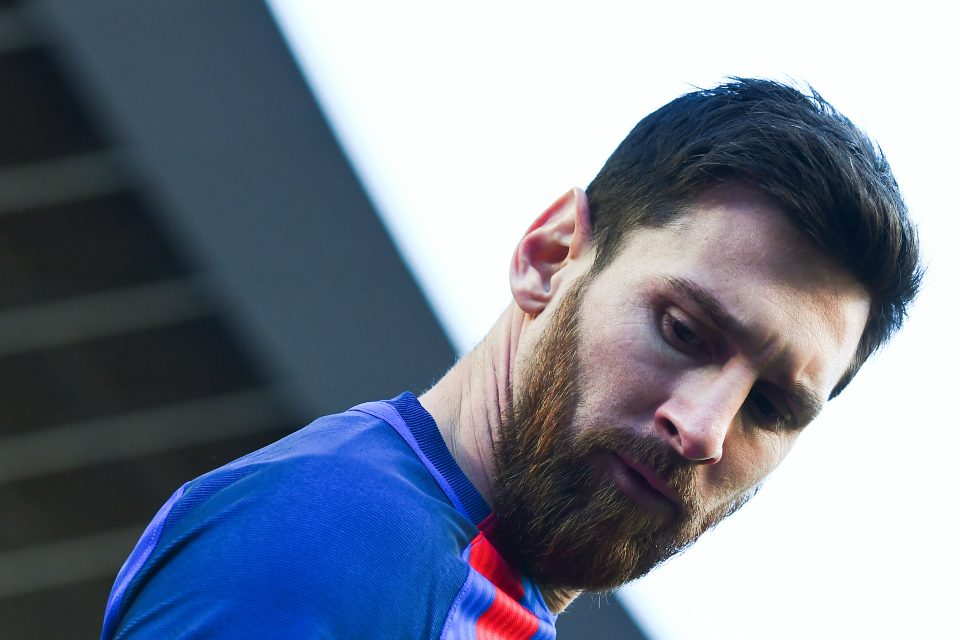 Barcelona could look to result multiple stars in the upcoming Champions League clash against Inter on Tuesday, due to the importance of their upcoming league games, according to a report from today’s paper edition of the Milano based newspaper Gazzetta dello Sport.

The report details how the Blaugrana have already guaranteed a first-place finish in the Champions League group, regardless of the results on the final game day. Therefore, they could look to rest multiple stars as they are tied with real Madrid at the top of the league table, meaning their next fixtures in the league are of top importance.

Therefore, the report highlights, coach Ernesto Valverde could look to rest Jordi Alba, Nélson Semedo, Ousmane Dembélé and potentially even Lionel Messi. The Blaugrana will also have to understand the physical conditions of Ansu Fati and Arthur better, considering both players missed the Catalan club’s 5-2 win over Mallorca yesterday.

Finally, it’s likely that Valverde will look to deploy Samuel Umtiti and Arturo Vidal against the Nerazzurri, the report adds, with a chance for both Moussa Wagué and Carles Perez to appear.