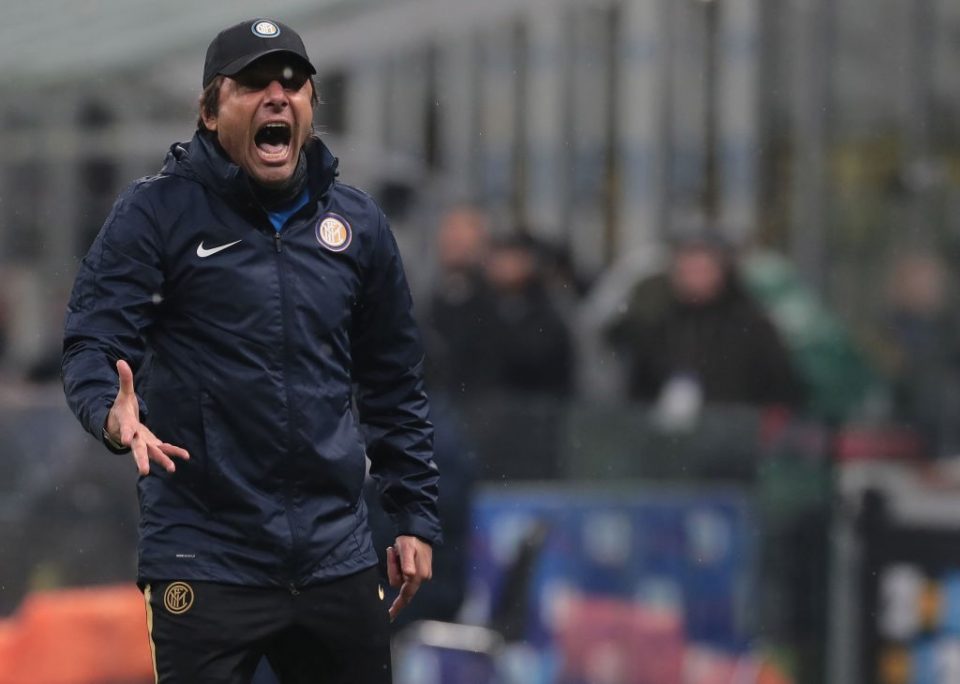 “I played against Conte. He won on the pitch and on the bench, his determination can be seen in the team. Godin has brought experience, Lukaku and Lautaro remind me of Mboma and Ramon Diaz a bit. I saw Juventus v Sassuolo, I liked Bentancur. It will be a good fight for the Scudetto.”

“They told me he had quality. I saw his goal at Verona. Perfect.”

The Nerazzurri are currently top of the league table after 15 games, two points ahead of rivals and reigning champions Juventus. The Milanese side’s goalless draw against Roma on Friday gave the Bianconeri the opportunity to return to the top of the league table, but their 3-1 defeat to Lazio saw them remain in second. Inter’s next league game is against Fiorentina next Sunday.