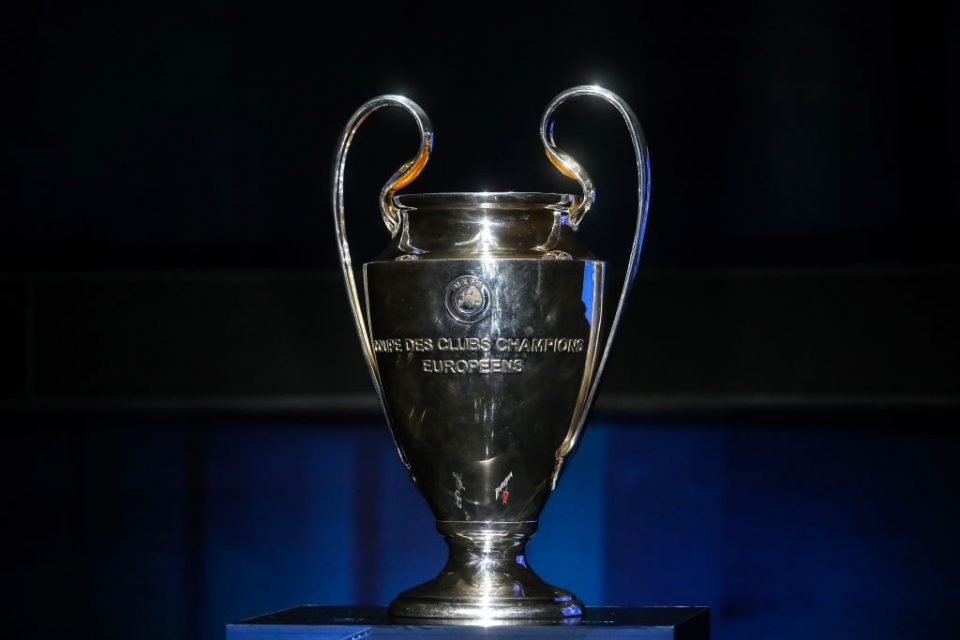 The captains of both Inter and Barcelona will wear a special armband in next week’s Champions League clash as part of an initiative against racism, according to a report from the official Inter website today.

The report details how the band is in support of the ‘BUU Brothers Universally United – #NoToDiscrimination’ campaign, a campaign against all forms of racial discrimination launched last year by the Nerazzurri. The acronym, ‘BUU’ is a play on the way racist chants in Italy are called in the media.

Racism in Italian football has become a more problematic issue this season, with there being an incident every few weeks. At the start of the season Inter striker Romelu Lukaku was a victim of racial abuse from a group of Cagliari fans as the 26-year-old Belgian striker stepped up to take a penalty. All of the clubs in Serie A have called for greater action fighting the incidents.