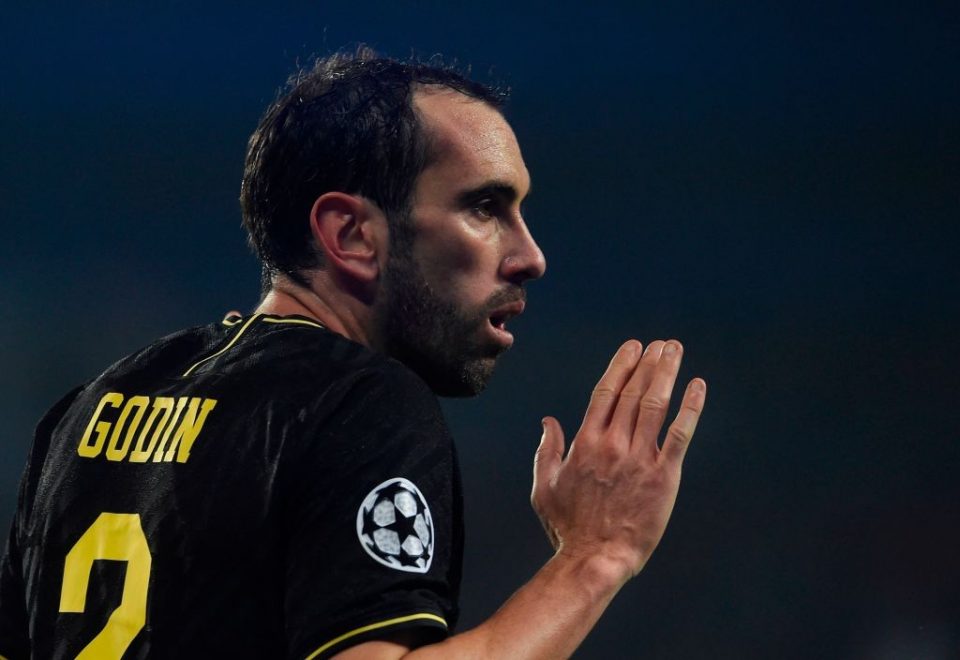 Inter defender Diego Godin is finally reaching his expected level, with his strong performance against Roma a good sign for the Nerazzurri as they look to best Barcelona in the Champions League on Tuesday, according to a report from today’s paper edition of the Rome based newspaper Corriere dello Sport.

The report details how the 33-year-old Uruguayan defender initially struggled to adapt to coach Antonio Conte’s tactical system, having never played in a three-man defence before joining Inter last summer. However, he was the standout star for Inter in their goalless draw against Roma on Friday, with his partnership with Milan Skriniar and Stefan De Vrij looking stronger than ever.

The report highlights how the defensive trio of Godin, Skriniar and De Vrij have only conceded two goals in the league so far this season, with one of them being an own goal. Godin will be facing an opponent he understands fully on Tuesday, considering the Uruguayan defender has faced Barcelona 34 times in his career, the most appearances against a single club alongside Real Madrid.