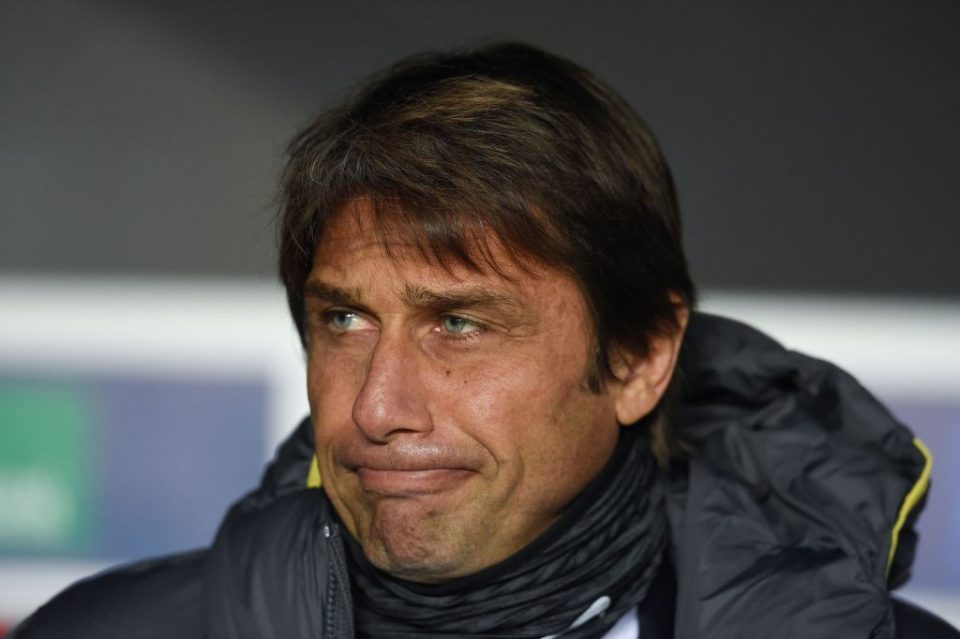 Inter coach Antonio Conte will have even less options in the Nerazzurri’s upcoming Champions League clash against Barcelona, due to an injury to Italian midfielder Antonio Candreva, according to a report from today’s paper edition of the Milano based newspaper Gazzetta dello Sport.

The report details how the 32-year-old Italian midfielder is still feeling back pain today, following on from the back injury suffered against Roma in the goalless draw on Friday. Candreva is now in doubt for the Champions League game, considering he missed group training yesterday and is expected to carry out another personalised session today.

Therefore, Conte is likely to deploy Danilo D’Ambrosio on the right side of midfield instead, the report suggests. Whilst this isn’t too problematic, the 50-year-old Italian coach will still only have three main midfield options, Marcelo Brozovic, Matias Vecino and Borja Valero, due to other injuries in the role.

Kwadwo Asamoah is still not expected to start against Barcelona, the report continues, with Cristiano Biraghi expected to start on the left side of midfield. Valentino Lazaro gives Conte an extra option on either side, with Matteo Politano and Sebastiano Esposito the only other attacking options at the coach’s disposal.