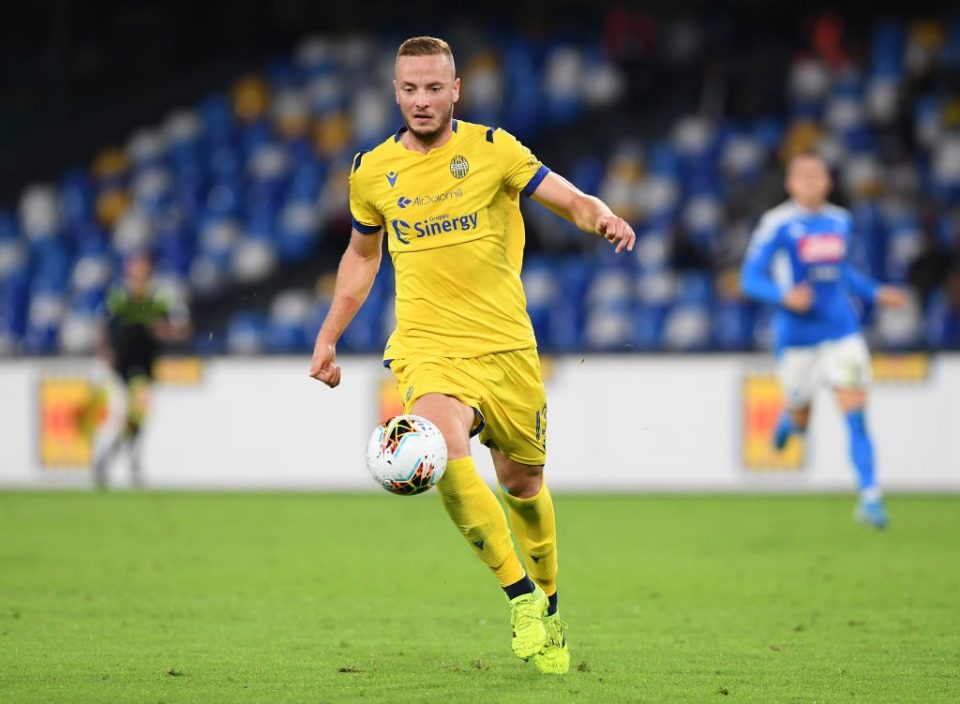 Adrian Aliaj, the agent of Hellas Verona’s Amir Rrahmani, has confirmed that there are several clubs that have taken an interest in his client.

“Many clubs are asking about him but for now Amir is only thinking about Hellas Verona. I have been very impressed by how quickly he has adapted to Italian football. He is playing very well and making important progress. I have always believed in his qualities,” he explained in an interview with CalcioMercato.it.

The Kosovan international only just joined the Gialloblu club from Croatian powerhouses Dinamo Zagreb and has wasted no time when it comes to showing what he is capable of. Inter and Napoli are two of several clubs to have been linked with him in the media.

The 25-year-old central defender has made 16 appearances across all competitions to date. In 1459 minutes on the field he has not scored or assisted but has helped Verona to record a handful of clean sheets in that time.