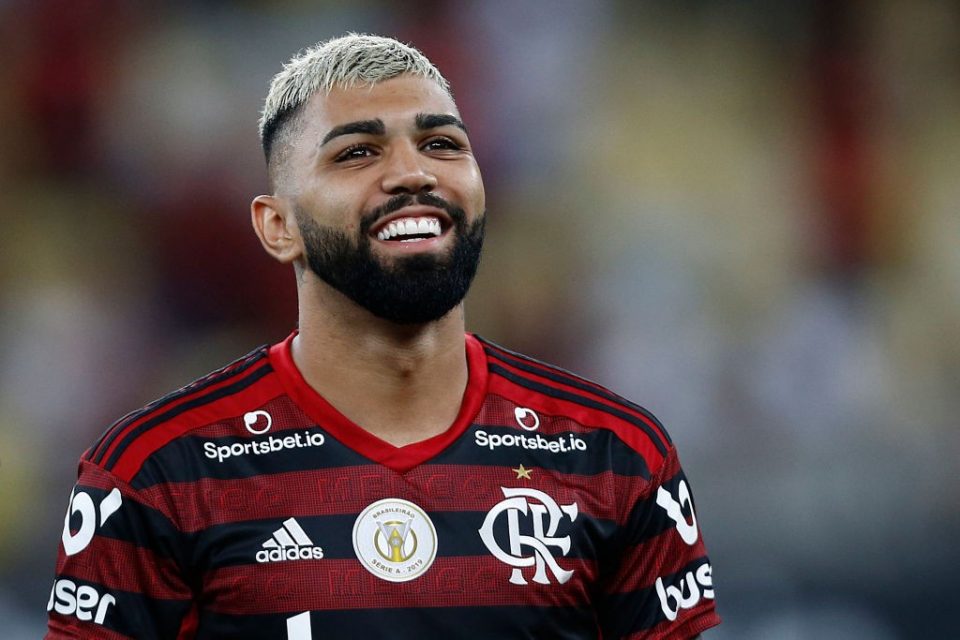 “I’m optimistic, I’ve always been optimistic about Gabriel. I was also optimistic at the beginning of the year, when few people were optimistic. It’s a project that worked and I think we’ll be able to get Gabriel for a long time. He’s a young player, if we pay for a player like him, Flamengo will have a technical, sporting and financial return.”

“The contract expires on 31 December, but there are two or three adjustments we have to make. I think that everything will be fine.”

Gabigol has scored an incredible 43 goals and provided 11 assists in 57 appearances for Flamengo this season, helping them win both the Brazilian league title as well as the coveted Copa Libertadores.