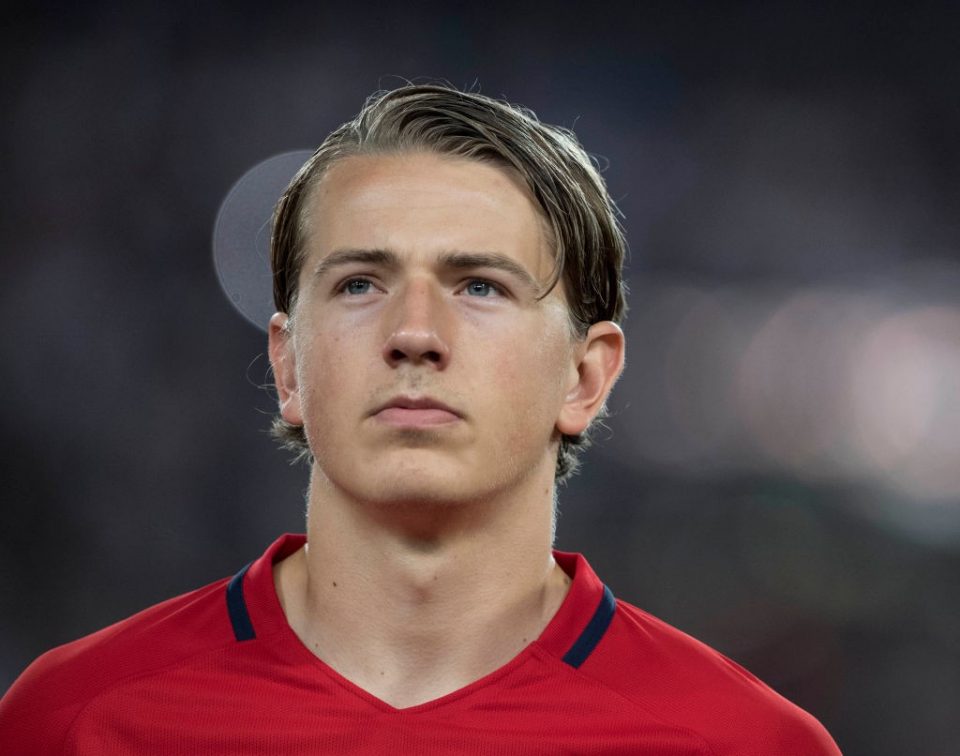 Inter are facing competition from Napoli for two midfield transfer options, Boubakary Soumaré and Sander Berge, according to a report from today’s paper edition of the Milano based newspaper Gazzetta dello Sport.

The report details how the Partenopei have joined the Nerazzurri in their interest of 20-year-old Lille midfielder Boubakary Soumaré, who is impressing with the French club this season. The player has good strength and strong technical abilities, pushing the Naples based club to make an offer for him. The club offered Lille €20 million for his signature, but the French side won’t accept any less than €40 million, forcing Napoli to look elsewhere.

Therefore, the report highlights, Napoli have already started discussions with Belgian side Genk in order to see if there is a possibility of signing 21-year-old Norwegian midfielder Sander Berge in January. The player is on the list of transfer targets the Partenopei are following, with Inter and Fiorentina also looking to acquire the player.