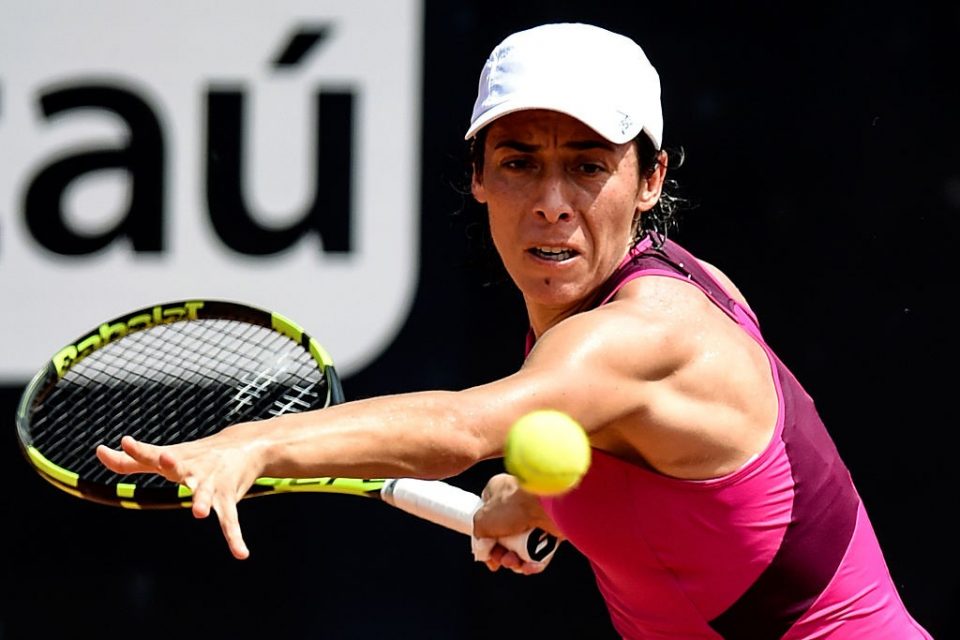 Inter have taken to social media platform Twitter to send a message of support to former Italian tennis star Francesca Schiavone following her admission she has beaten cancer.

The 39-year-old, who was once ranked the fourth best female tennis player in the world, posted a video to the same platform confirming she had had cancer – and has now beaten it – and that was the reason behind her quietness for the last seven/eight months.

Inter posted: “Your strength, your courage, your “roar” are always an inspiration. Forza Leonessa, come on Francesca.”