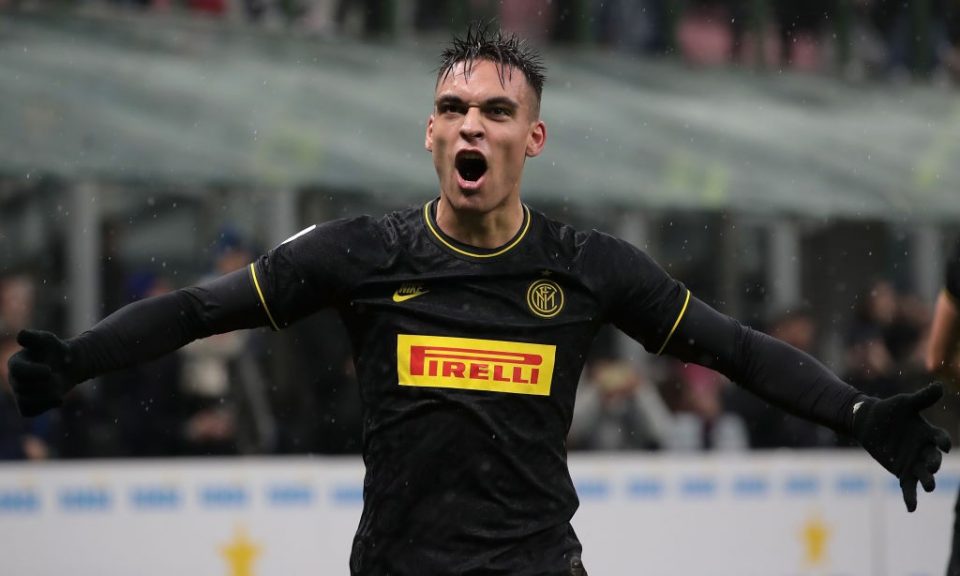 Premier League side Manchester United have joined the list of clubs interested in signing Inter striker Lautaro Martinez and even have an offer ready, according to a report in today’s paper edition of the British newspaper the Mirror.

The report details how the Red Devils are prepared to give coach Ole Gunnar Solskjaer £120 million to sign both the 22-year-old Argentine and his compatriot, midfielder Leandro Paredes, from Paris Saint Germain.

The club are keen to reinforce their squad in the upcoming January transfer window, in order to fight for a top four finish and guarantee qualification to next season’s Champions League.

So far this season Lautaro Martinez has scored 13 goals and provided three assists in 21 appearances for Inter across all competitions, forming a formidable partnership with former Manchester United forward Romelu Lukaku.

The duo, under the guidance of coach Antonio Conte, are the driving force of the Milanese side.