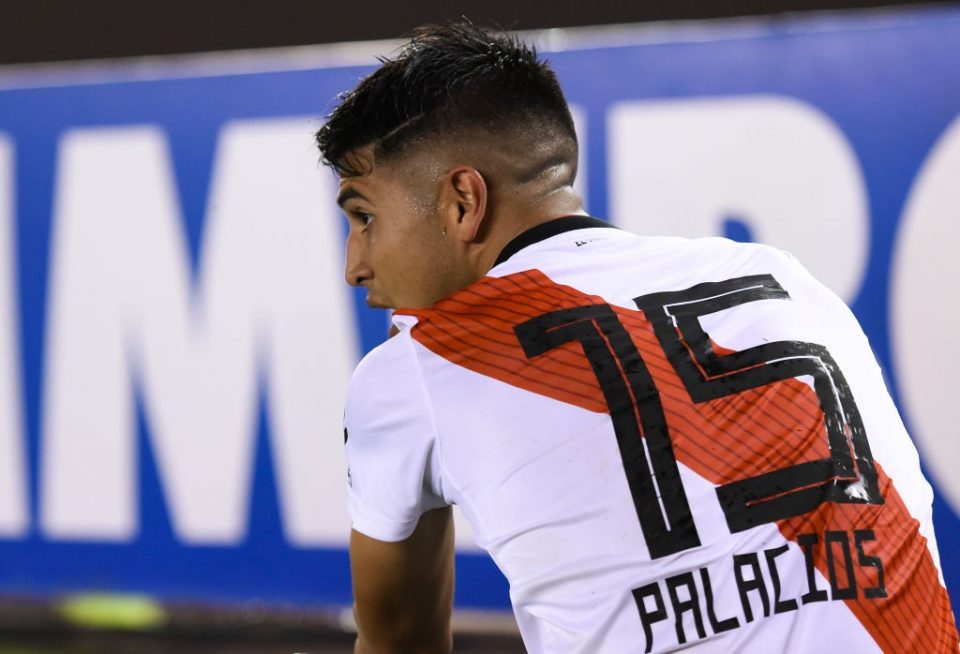 Inter have missed out on signing Exequiel Palacios with Bayer Leverkusen confirming that he will join them in the upcoming January transfer window.

The Nerazzurri have drawn links to the young midfielder for some time now but have been pipped to his signature by the Bundesliga outfit who have tied him down to a five year contract.

The 21-year-old, who also drew links to Real Madrid, leaves River Plate after 77 appearances across all competitions, in which he scored seven goals and provided 10 assists.

Exequiel Palacios will join the Werkself in January on a five-year deal! pic.twitter.com/H3jZyKFXf7