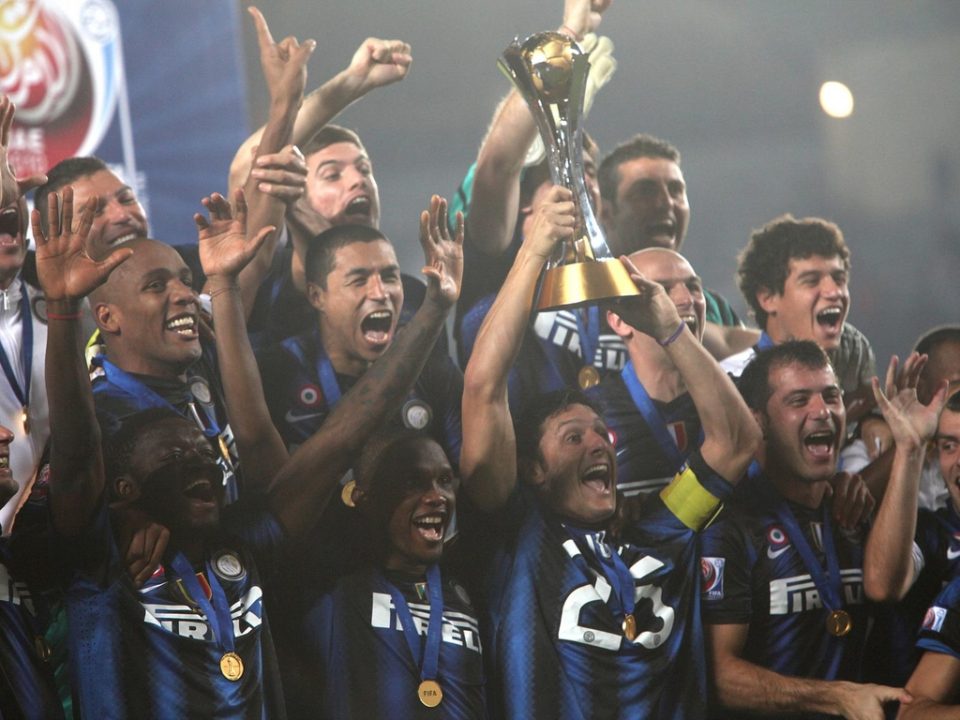 Inter have taken to social media platform Twitter to reminisce about the club’s Club World Cup glory nine years ago to the day in the United Arab Emirates.

Inter entered the competition at the semi-final stage and saw off South Korean outfit Seongnam FC 3-0. They then faced DR Congo club TP Mazembe in the final of the competition and goals from Goran Pandev, Samuel Eto’o and Jonathan Biabiany gave the Nerazzurri another 3-0 win and their first and only club world cup.

Nine years ago, Inter were on top of the world…We went to Abu Dhabi with Dejan Stankovic and @Acronis to go back over how it felt.