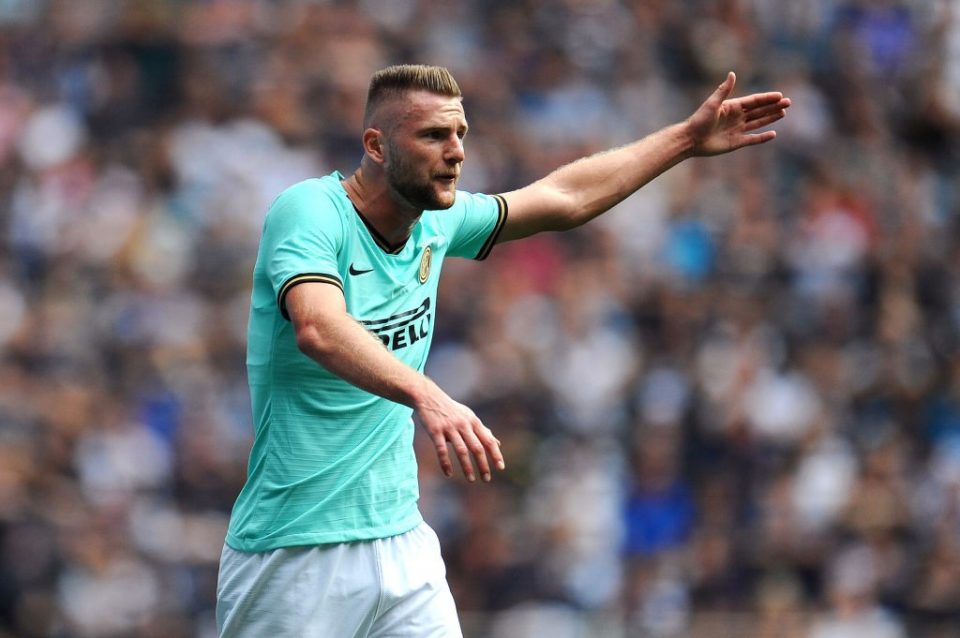 Milan Skriniar could be deployed in midfield against Genoa due to the continued crisis situation in the department according to a report in today’s print edition of Corriere della Sera.

Roberto Gagliardini, Stefano Sensi, Nicolo Barella and Borja Valero are all currently dealing with injuries whilst Marcelo Brozovic is to serve a one match suspension.

Gagliardini and Sensi have progressed in their respective recoveries and could feature but will be in no way fit enough to play the entire game and are far more likely to perhaps offer some relief to the starters off of the substitutes bench near the end of the game.

Matias Vecino is currently the only first team midfielder without any problems and on top of possibly playing with Skriniar, he may also be in midfield with 17-year-old Primavera talent Lucien Agoume, who made his first team debut against Fiorentina.

This crisis situation should disappear by the time Inter return from the Serie A winter break and the January transfer window, where Inter are targeting several players, will surely help them to avoid such a situation occurring again.