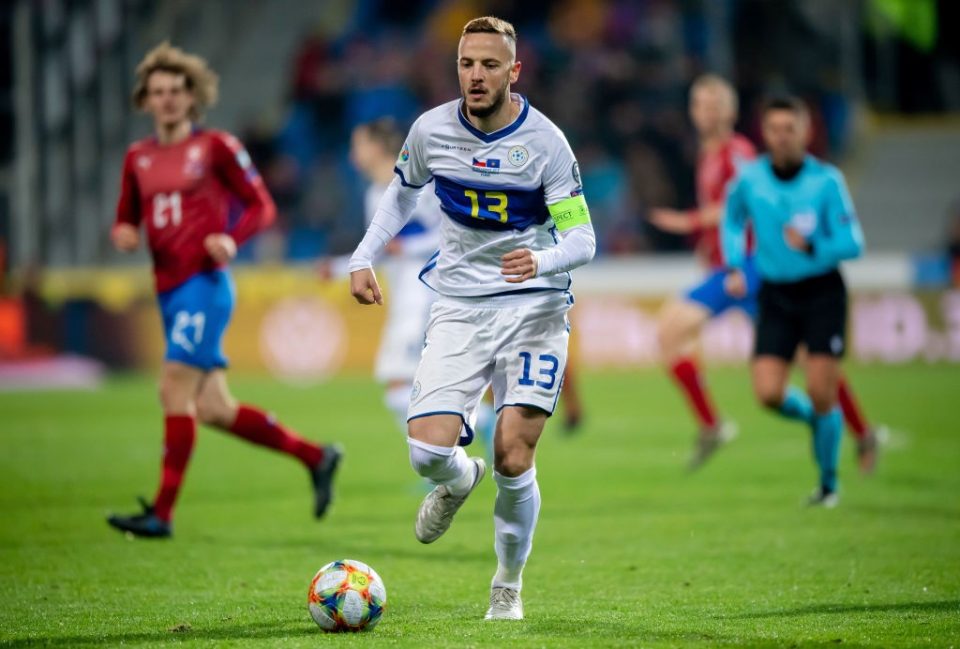 Napoli have reached an agreement over personal terms with Hellas Verona defender Amir Rrahmani according to a report from TuttoMercatoWeb.

The Kosvan centre back has an agreement in principle with the Partenopei club which will see him join on a five year deal at the end of the season but now Napoli need to try and strike an agreement with the Gialloblu.

Napoli are hopeful of landing Rrahmani and midfielder Sofyan Amrabat in a combined €30 million deal from the Stadio Marc’Antonio Bentegodi outfit.

In reaching an agreement with Rrahmani, who has made 17 appearances across all competitions this season, they have taken a step closer to him than some of their many competitors for his signature who include Inter.

As per various reports in the media, Inter have already met with Hellas Verona’s president Maurizio Setti to hold talks over Rrahmani, Amrabat and Marash Kumbulla and now have some work to do if they wish to avoid missing out to Napoli.