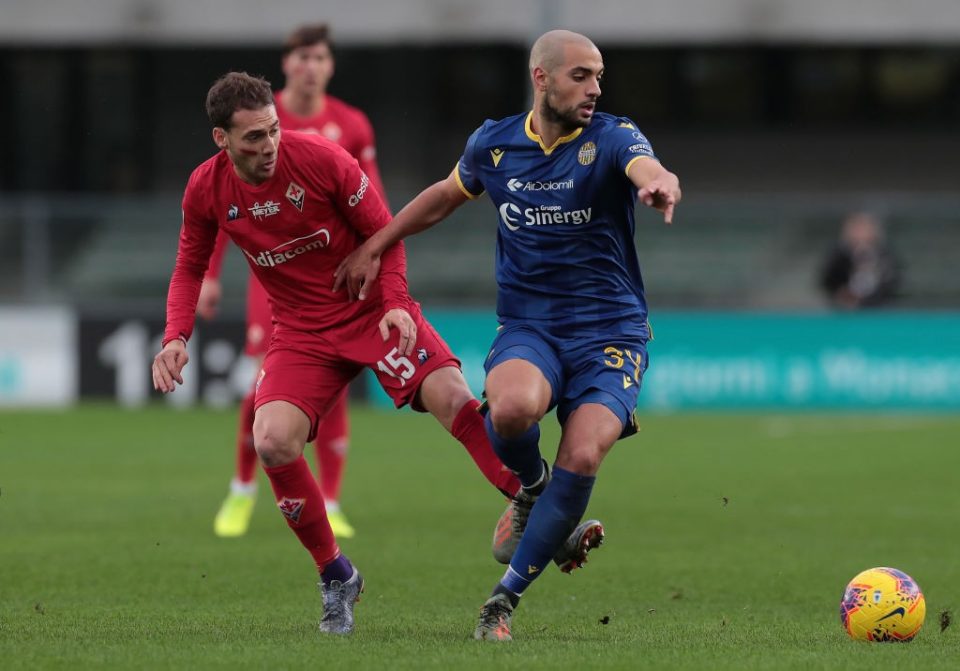 Napoli are looking to complete a double deal for Hellas Verona duo Sofyan Amrabat and Amir Rrahmani according to a report in today’s print edition of Gazzetta dello Sport.

The Partenopei club are willing to offer the Gialloblu outfit €30 million in return for the Moroccan midfielder and Kosovan defender, who have both drawn links to Inter in recent weeks too.

The clubs are currently in talks and attempting to sort out the nuances of the deal which Napoli hope to complete in order for the pair to join them in the Summer transfer window ahead of the 2020/21 campaign.

As per some reports in the media in recent days, Napoli have in fact already reached an agreement over personal terms with Rrahmani, who will put pen to paper on a five year deal if Napoli can get a deal done with Hellas Verona.

It is as yet unknown whether Napoli are at a similar stage with Amrabat or not.