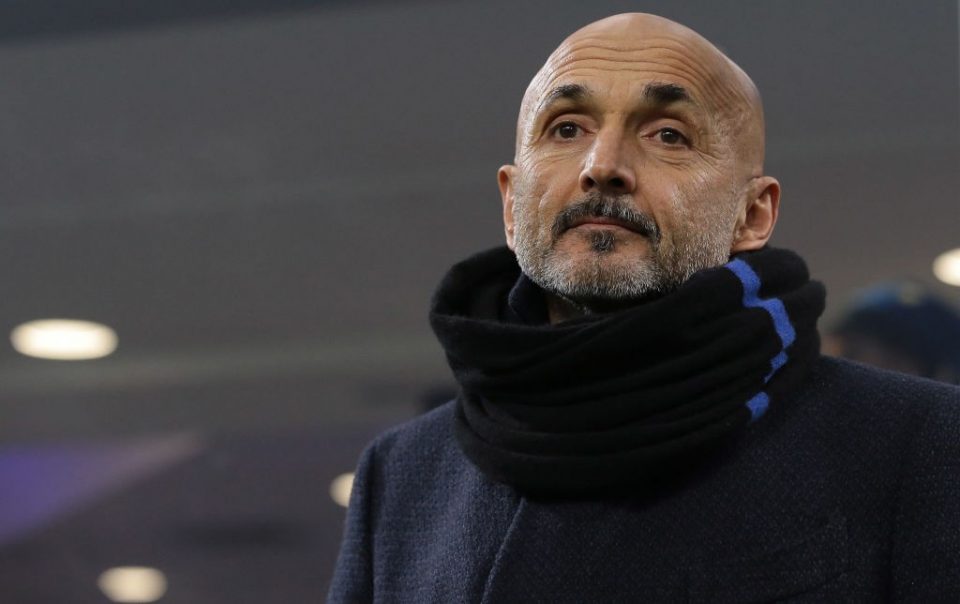 Former Inter coach Luciano Spalletti has declined multiple new management offers already since his dismissal from the Nerazzurri at the end of last season, according to a report from Italian media outlet FcInterNews.it.

The report details how the 60-year-old Italian coach has declined offers from clubs ranging from AC Milan and Napoli, to Chinese side Guangzhou Evergrande and the Ecuadorian national team. Spalletti would prefer to take a sabbatical year and look to join a serious project next summer, rather than rush into a new role. That’s why he declined an offer from Fiorentina this morning, who were hoping to replace previous coach Vincenzo Montella with the Italian. Now the Florence based club have to look elsewhere for their replacement for Montella.

Spalletti is still contracted to Inter until June 2021, the report highlights, with a salary of around €5 million net per season. The Italian coach asked for a final full year’s payment two months ago in order to terminate the contract early but Inter CEO Beppe Marotta refused. It’s better for all parties to wait until the summer for a solution that satisfies everyone’s wishes.