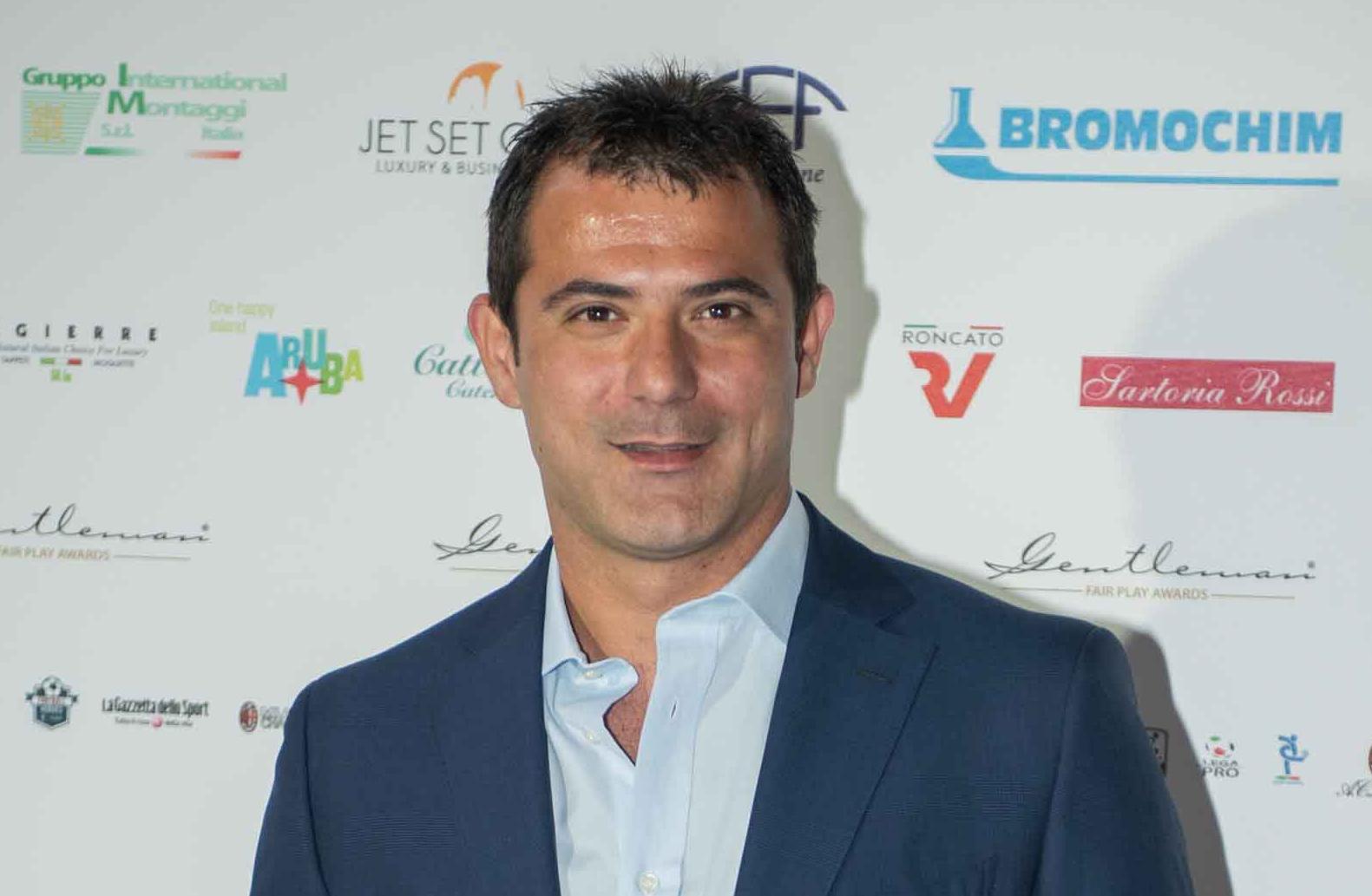 Tomislav Milicevic, the man who coached former Inter midfielder Dejan Stankovic in the youth system of Red Star Belgrade, discussed the 41-year-old Serb and his appointment as the head coach of Red Star in an interview in today’s paper edition of the Serbian newspaper Novosti.

“I’m happy, in his early years I saw him as a great player, and now I expect him to be equally successful as a coach. He has worked with very successful professionals and I hope he can apply that experience to Red Star. I’m full of optimism, Stankovic has a great personality and I think he will repay the trust placed in him.”

Stankovic previously worked in Inter’s youth system and left the Milanese club in order to take the head coach role at his former club.

He spent nine years with the Nerazzurri as a player between 2004 to 2013, scoring 42 goals and providing 42 assists in 326 appearances for the club.