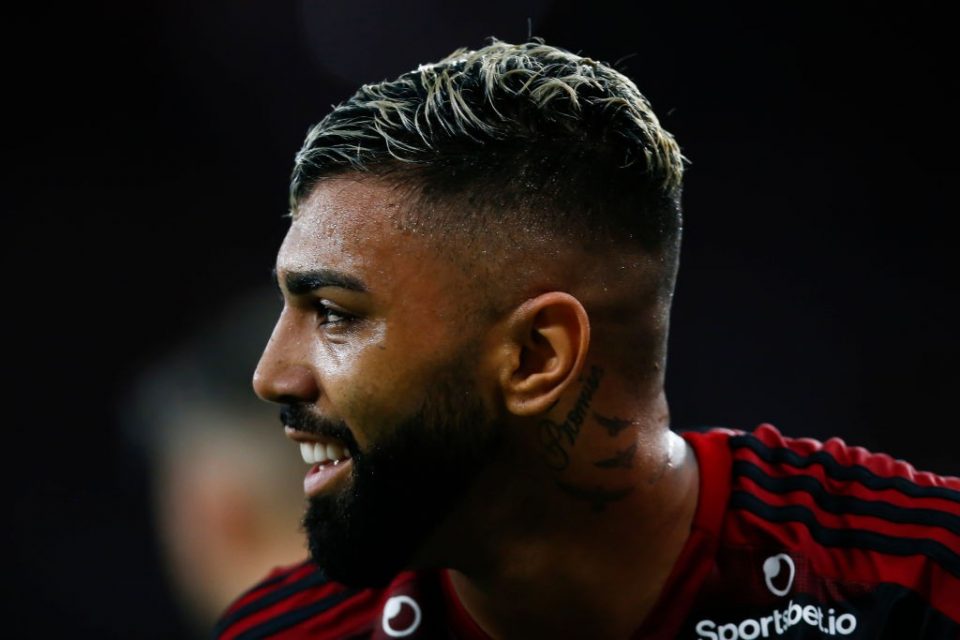 Flamengo vice-president Marcos Braz has provided an update with regards to the current negotiations to sign Gabriel ‘Gabigol’ Barbosa on a permanent basis from Inter.

“We will try to strengthen the team even more. Gabigol? There is nothing definitive yet but we had a good meeting, the relationships are very good between us,” he explained in an interview with a host of Brazilian news outlets, including Globo Esporte.

Braz then went on to reveal that he is not worried if things cannot get ironed out by the end of this month.

“If nothing happens this year, we can see if we can get it all sorted in January. This would be just like happened this year, when we did not close the deal in December but the next month instead.”

Since joining the Rio de Janeiro club back in January this year, he has went on to represent them on 58 occasions, in which he has scored 43 goals.