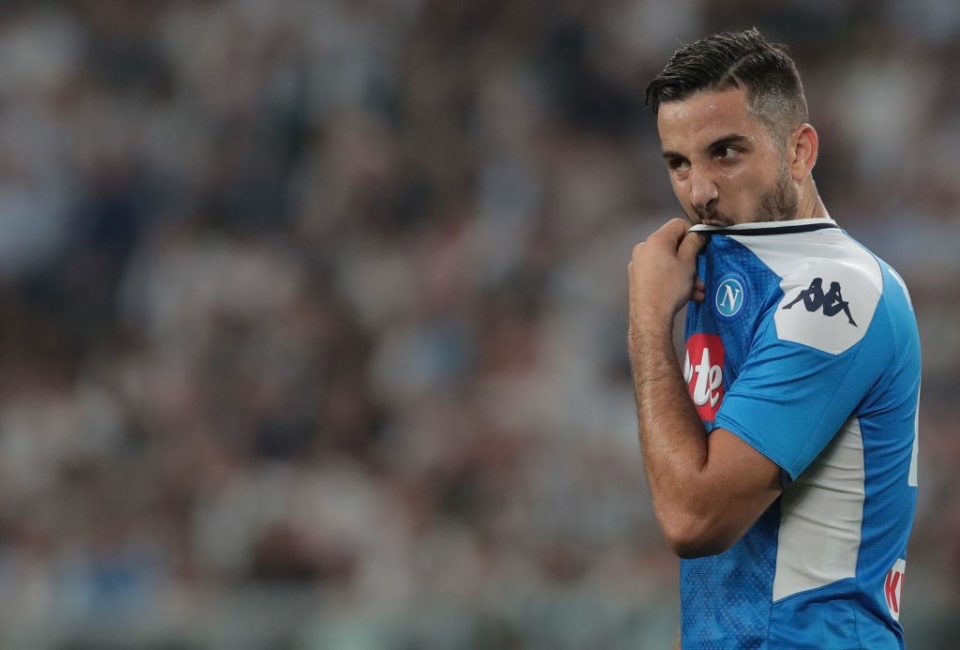 Napoli manager Gennaro Gattuso is likely to name Kostas Manolas and Sebastiano Luperto as the starting centre backs for their match against Inter on Monday night according to a report in today’s print edition of Gazzetta dello Sport.

Gattuso, who took over from Carlo Ancelotti at the Partenopei in recent weeks, is having to do without star defender Kalidou Koulibaly as well as Nikola Maksimovic, both of whom are ruled out for the match due to injury.

Maksimovic has began training with the rest of his teammates in recent days but the match against the table-topping Nerazzurri will just come too soon for him.

The report goes on to suggest that Luperto may not be in peak condition either. The young defender has been training separately recently and only just returned to full training in the past few days.

Napoli head into this game in eighth place in the table and will be eager to pick up three points to claw back some points on the European places.