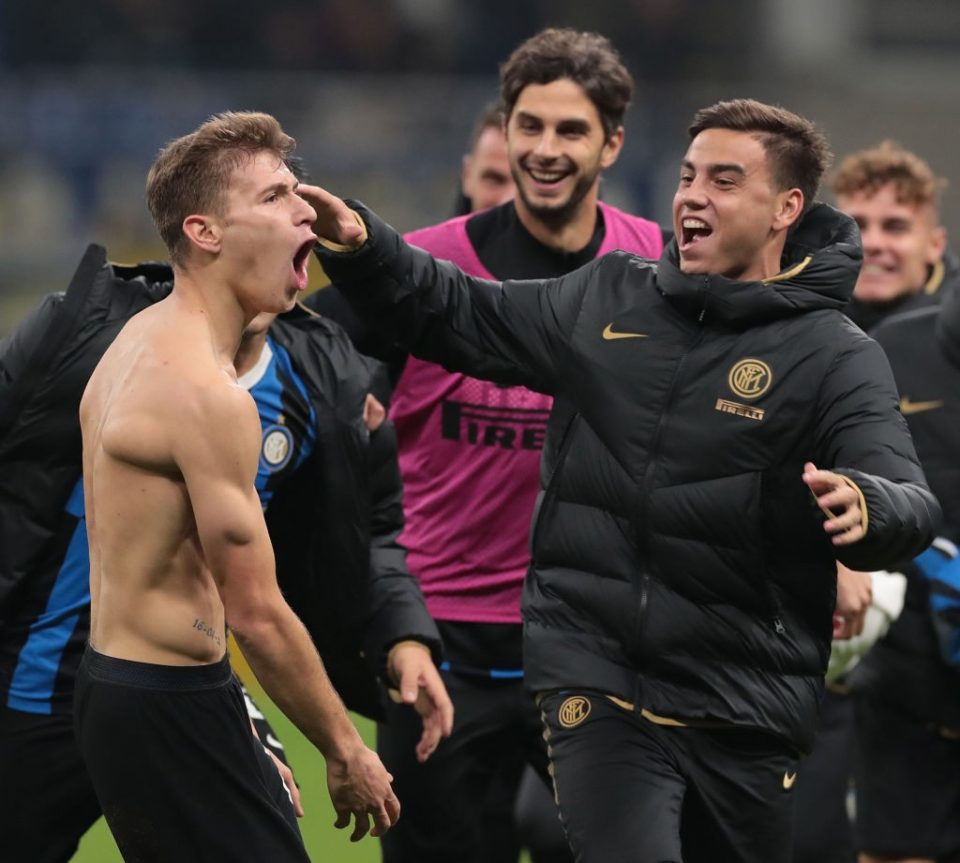 Matias Fonseca’s father is set to meet with Inter management to hold contract talks according to a report in today’s print edition of Il Mattino.

Daniel Fonseca currently represents his son as his agent and will meet with Inter’s leadership to speak about the terms of his son’s first professional contract with the club.

The 18-year-old striker has been in fine form for Inter’s Primavera side this term and his form has even earned him a place on the first team bench twice.

In 17 appearances across all competitions at Primavera level, Fonseca has found the back of the net on 10 occasions. In 1053 minutes on the field, he has also provided two assists for his teammates.

Fonseca is the latest young player who Inter are looking to tie down to a new deal with the club also understood to be working on new deals for Sebastiano Esposito and Alessandro Bastoni too.