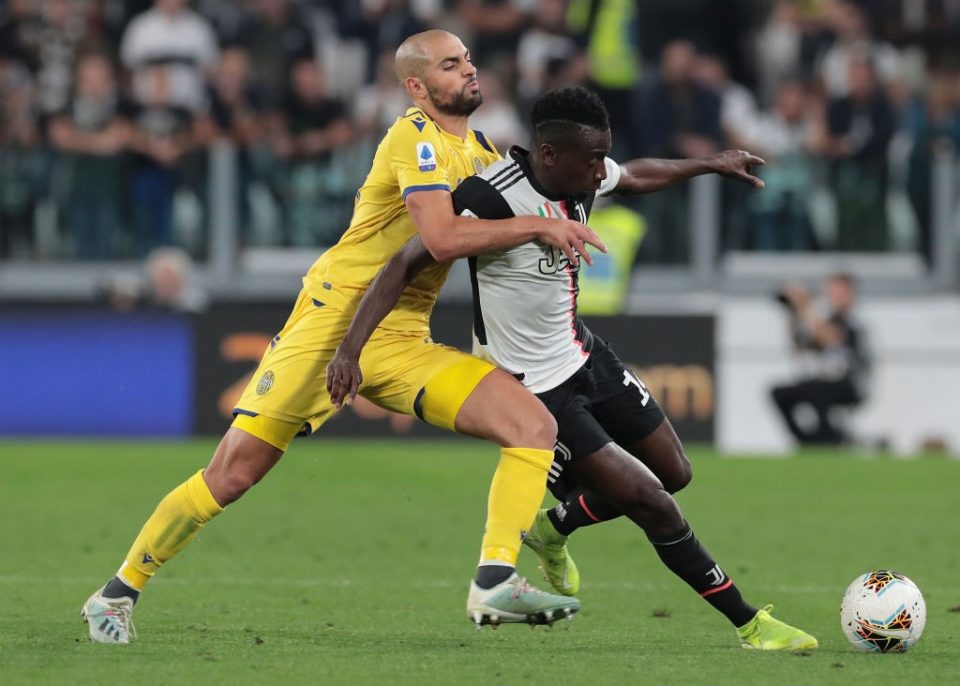 Inter have dropped their interest in signing Hellas Verona midfielder Sofyan Amrabat according to a report in today’s print edition of Gazzetta dello Sport.

Inter management had met with his representatives in the past few days but they have decided to give up after Fiorentina joined themselves and Napoli in the race to sign him.

Fiorentina, as per the report, are ready to meet the Moroccan international’s wage demands and this has worried Napoli in particular, who have already struck an agreement with Hellas Verona over his transfer.

The 23-year-old has made 18 appearances across all competitions this season since arriving at the Gialloblu from Club Brugge in the Summer.