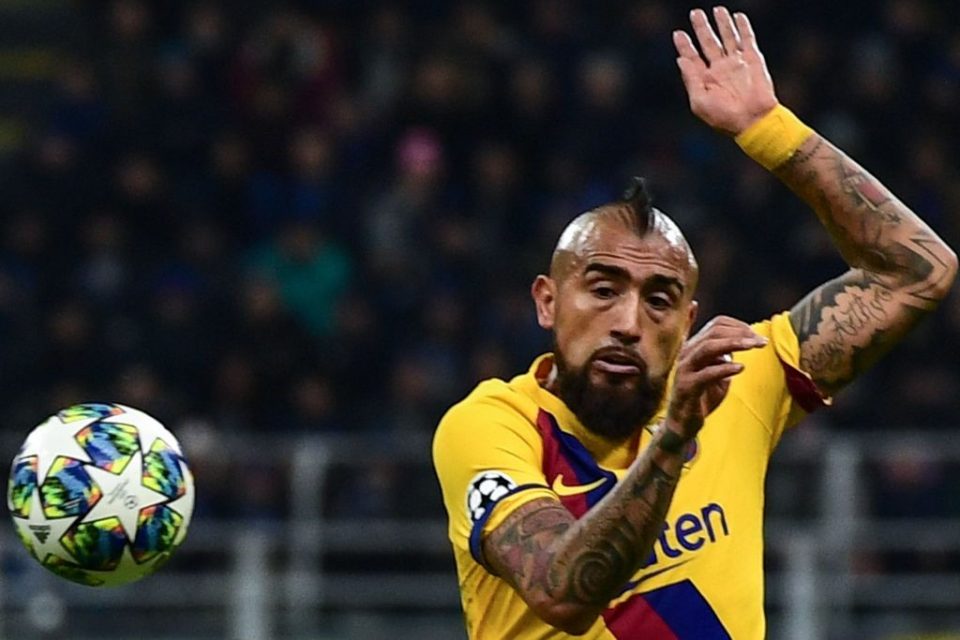 Newly appointed Barcelona manager Quique Setien has sang the praises of Arturo Vidal and has discussed the possibility of the Chilean international midfielder leaving the club this month.

Vidal has drawn extremely strong links over a possible move to former manager Antonio Conte’s Inter in recent weeks and months but looks set to stay with the reigning Spanish champions at least until the end of the season now.

“He is an extraordinary boy, like most of the team. Since I have come in, I have been counting on all the players here, 100%. I have not thought about any potential sales,” Setien, who replaced Ernesto Valverde, explained in his pre-match press conference today ahead of Barcelona’s Copa del Rey match away to Ibiza tomorrow night.

“Arturo is putting a great deal of effort into what I ask him to do and it is through doing this that a player can improve.”