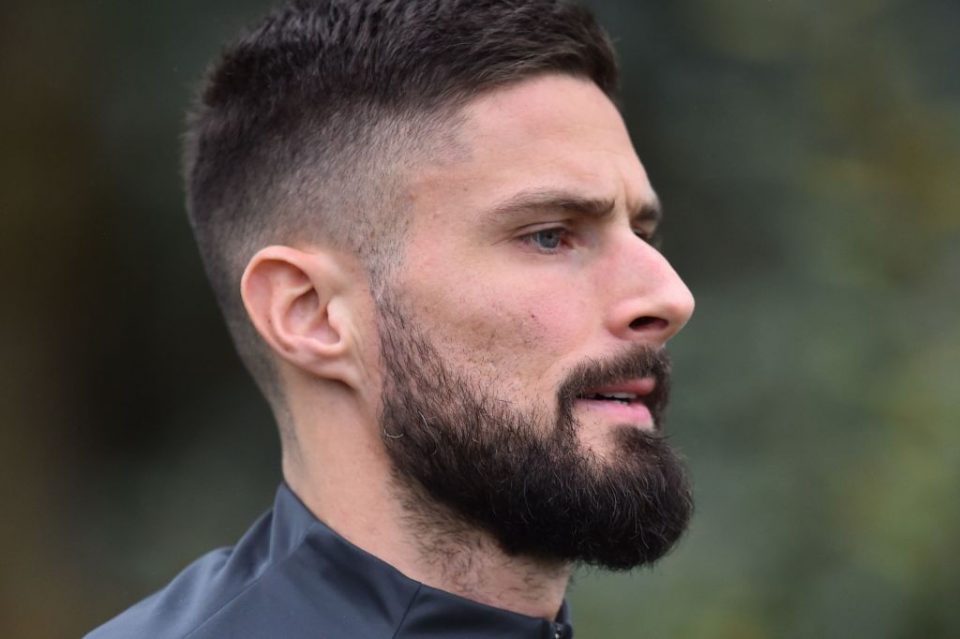 Speaking during his pre-match press conference ahead of their FA Cup tie with Hull City, Chelsea manager Frank Lampard has provided an update on the status of Olivier Giroud’s future with the club.

“With Olivier, it is still the same position where there has been contact with other clubs and if and when that is agreed I will let you know, but it is not yet. So he is still our player on those terms,” he explained to the gathered media.

Giroud has drawn strong links with a move to Inter, with some reports in the Italian media suggesting everything, including personal terms, has been agreed upon.

The reports have also stated that the move is being held up by Matteo Politano. As per the reports, Inter will not finalise a deal for Giroud until Politano departs the club. Politano has drawn links to both Napoli and Roma in recent weeks.