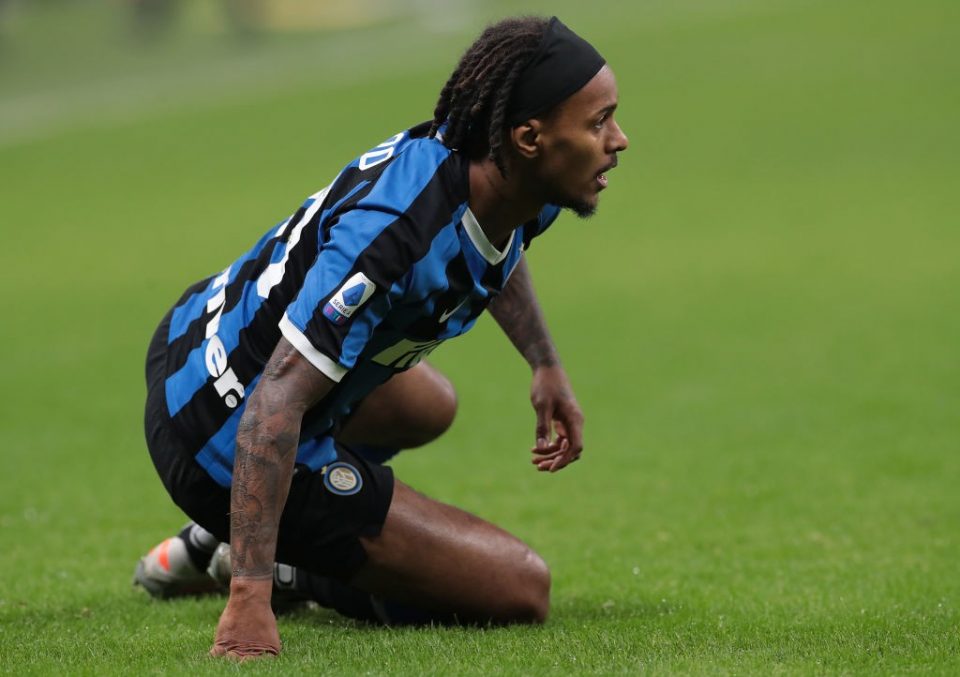 During his press conference today ahead of his side’s FA Cup tie with Oxford United, Newcastle United manager Steve Bruce has shared his delight at the capture of Valentino Lazaro from Inter.

“He is here. He is in the building, which is a good sign. It is fair to say we have managed to hold off a couple of clubs. Once he became available, someone of his pedigree was always going to have a few options,” he told the gathered media.

“There was big talk of Leipzig. We are delighted he is here. He will give us an extra something going forward. He is an out and out wide player who can give us another something else down the right.”

Lazaro’s move is yet to be officially confirmed by either club but it is understood that he is to join the Premier League side on loan with an option to buy.