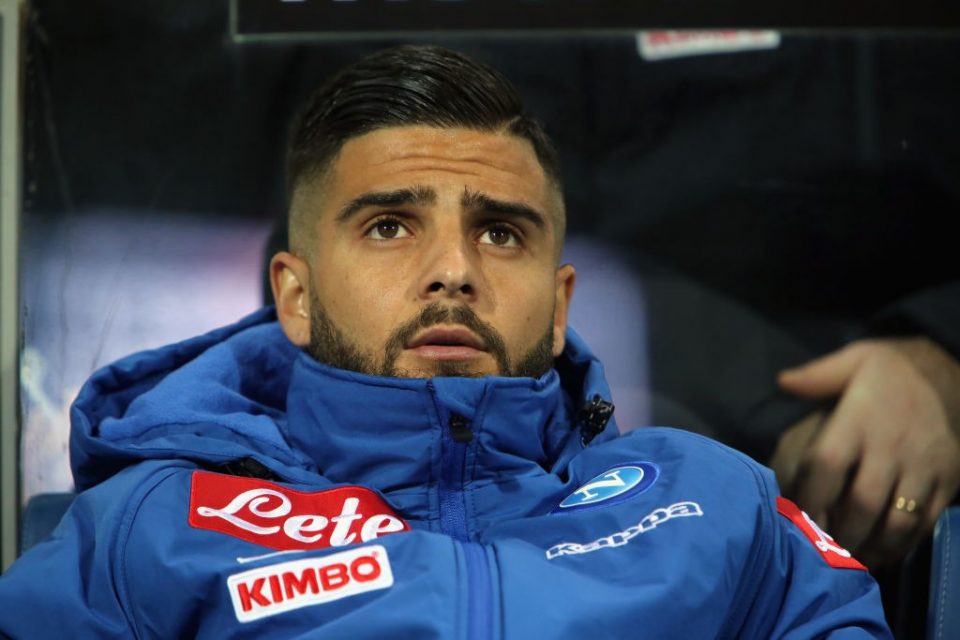 In recent conversations between Inter and Mino Raiola, the super-agent proposed Napoli captain Lorenzo Insigne to the Nerazzurri, according to a report from today’s paper edition of the Rome based newspaper Corriere dello Sport.

The report details how the 28-year-old Italian forward, who is contracted to the Partenopei until 2022, is currently unhappy in Naples and may look for a move away from the club in the upcoming summer transfer window. He has suffered from inconsistency and poor form this season with Napoli, failing to score a league goal since the end of September.

Last summer some clubs were already interested in the Partenopei captain, the report highlights, but the figures involved weren’t convincing enough. Raiola is now looking for a new home for Insigne for next season and has proposed the player to the Nerazzurri.

Insigne has made 24 appearances across all competitions so far this season, scoring seven goals and providing five assists in that time.