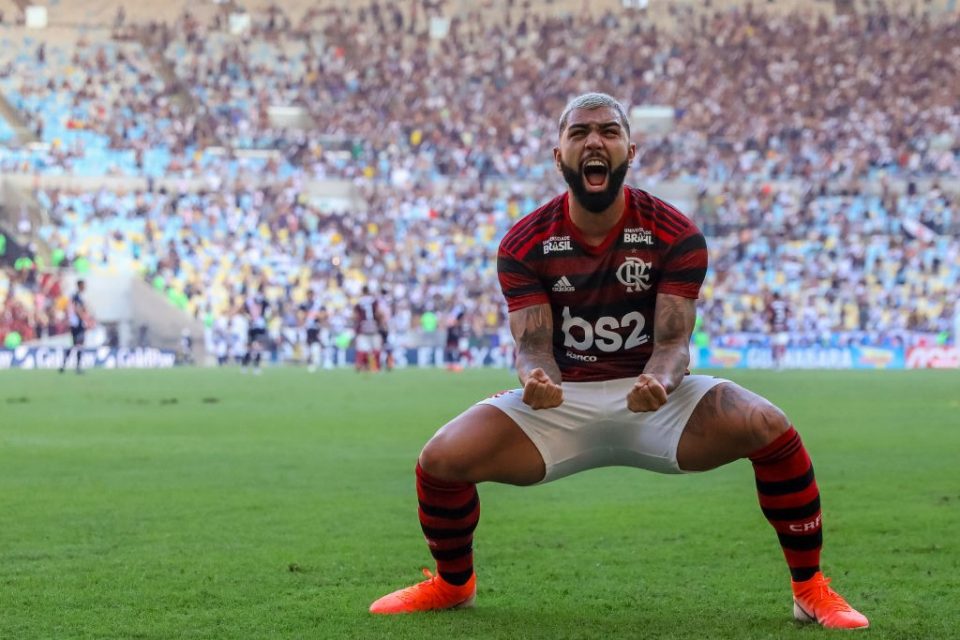 Flamengo vice president Marcos Braz has shared that he is confident that a deal can be reached with Inter over the permanent transfer of striker Gabriel ‘Gabigol’ Barbosa.

“We are confident about reaching a deal. We will work in the coming days so that all parties involved can be happy,” he told FCInterNews.it.

As per FCInterNews.it, Inter sporting director Piero Ausilio met with the Flamengo officials who are currently in Milan for lunch today to hold further talks.

The parties are edging closer to reaching an agreement over the 23-year-old striker and in the coming days further contact is expected between the two clubs.

Gabigol spent 2019 out on loan at the Rio de Janeiro based club in what proved to be a highly successful time for both the player and the club.

Gabigol scored 43 goals and provided 13 assists in 58 games and played a key role in Flamengo winning the Brazilian Serie A title and the Copa Libertadores.