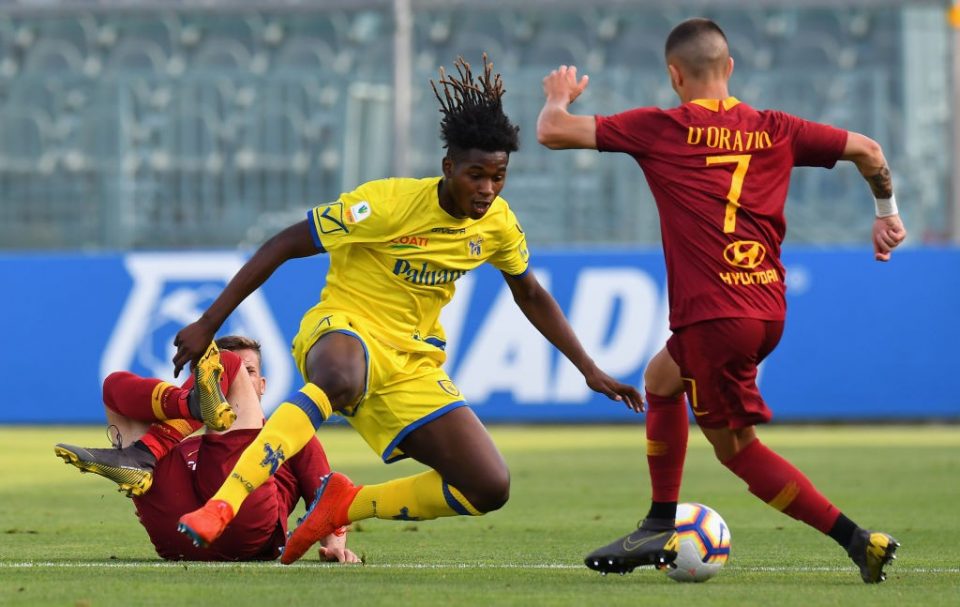 Inter are in ongoing negotiations with Chievo Verona over young midfielder Ibrahim Karamoko according to a report from TuttoMercatoWeb.

As per the report, the two clubs are close to striking a deal over the French youngster and Inter could soon announce his arrival.

He will play for Inter’s highly successful Primavera side and is no stranger to that level of football having predominantly played at that level since his arrival at the Gialloblu club from LOSC Lille’s academy back in the Summer of 2017.

Reports elsewhere in the media have suggested Chievo Verona placed a €4 million pricetag on the head of the talented teenager who they regard as being one of their best youth prospects although this particular report does not specify the details of the deal they claim the clubs are close to reaching.

This season Karamoko has made 14 appearances across all competitions, all barring one of which have come at Primavera level. In 1184 minutes, the 18-year-old has scored one goal and provided a single assist.