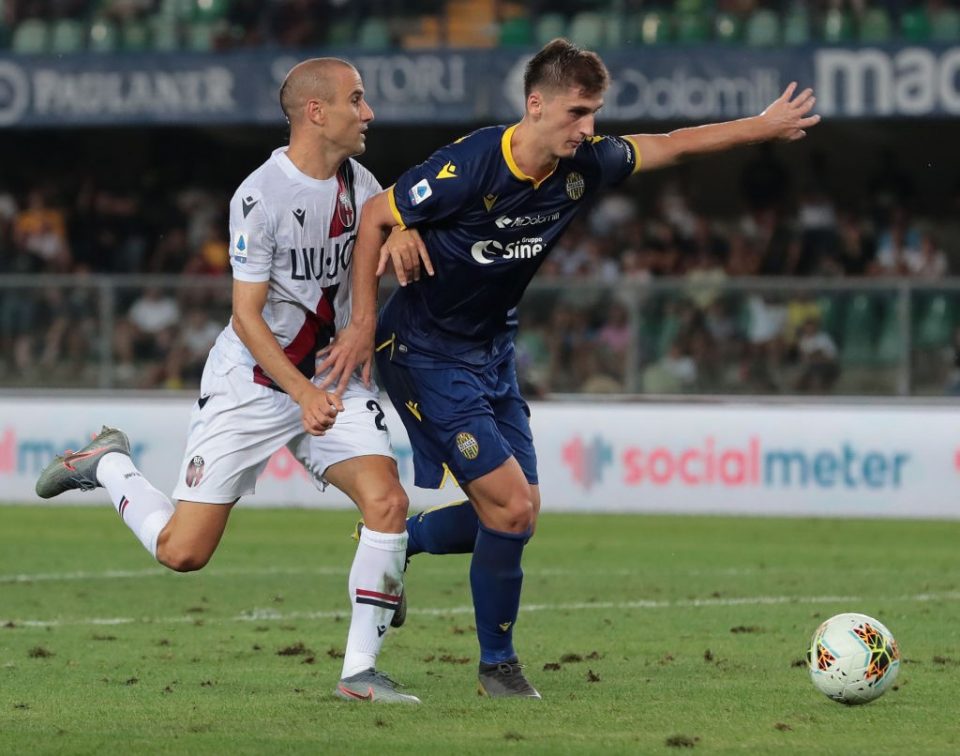 Napoli have reached an agreement with Hellas Verona over the permanent transfer of young defender Marash Kumbulla according to a report in today’s print edition of Gazzetta dello Sport.

Napoli sporting director Cristiano Giuntoli reached a deal with Hellas Verona for the Albanian international defender to join in the Summer in a deal worth €24 million in total.

The move has however not been finalised because Kumbulla is yet to give his blessing to the move and the report from the Milan based newspaper goes on to suggest that this is because Inter have been keeping tabs on him for some time.

Kumbulla is one of the most promising defenders in Serie A at the moment and has earned himself a lot of praise with his performances for the Gialloblu this season.

This season he has made 15 appearances across all competitions to date. In 1221 minutes on the field, he has scored a single goal.