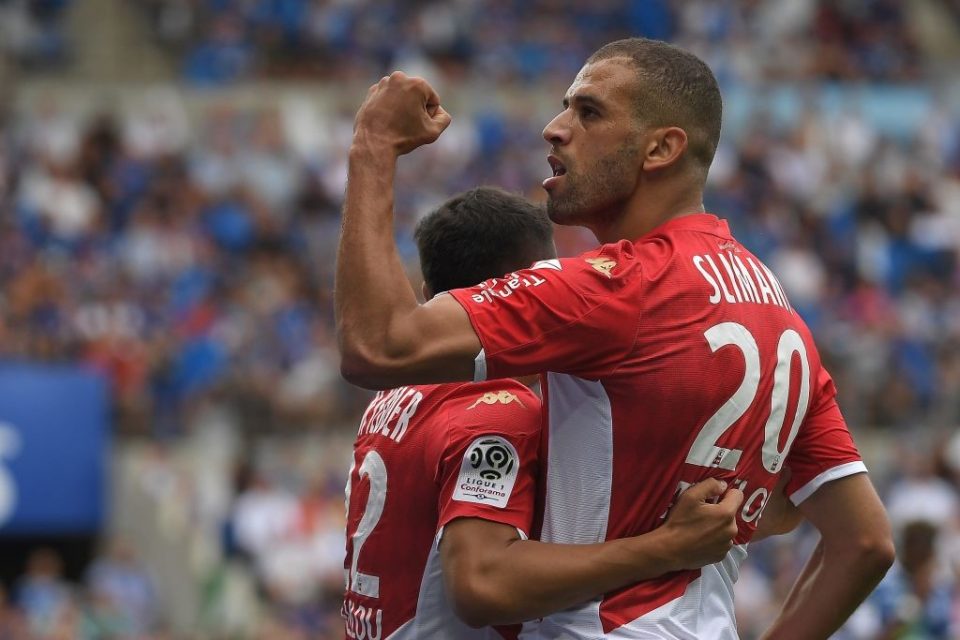 Islam Slimani is unlikely to leave Monaco before tonight’s transfer deadline according to a report from French news outlet Le10Sport.com.

Slimani has drawn links to Inter, Manchester United and Tottenham Hotspur in recent days and is seemingly keen on moving but he will have to settle for staying at the Ligue 1 club for the rest of the season, the report states.

The 31-year-old Algerian international has been in fine form since being loan to the Stade Louis II club from Premier League outfit Leciester City, who were understood to be not keen on the idea of letting him go to a Premier League rival.

In 14 appearances across across all competitions this season, the former Sporting player has scored seven goals and provided seven assists for his teammates too.

Slimani is just one of a number of strikers to have been linked with Inter recently with Olivier Giroud, Fernando Llorente, Simone Zaza, Kevin Lasagna and Goran Pandev all also linked.