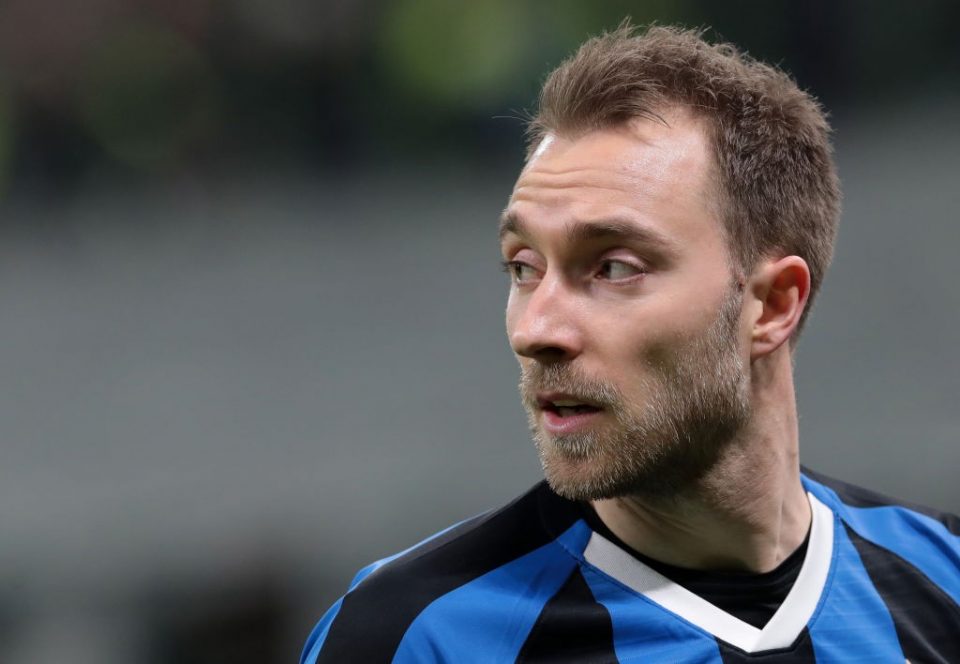 “Inter have strong players, they had an important transfer window. They got Christian Eriksen, he has strengthened the team. Inter’s the king of the market. Fiorentina and Napoli also did well.”

Inter worked hard to satisfy the demands of Italian coach Antonio Conte, who requested reinforcements in multiple areas of the squad. The first of these was a new full back, with English defender Ashley Young joining in order to add more experience to the department and add a strong personality in the dressing room.

Other important acquisitions include former Chelsea winger Victor Moses, who became one of the scariest wing backs in the Premier League in Chelsea’s title winning campaign under Conte in the 2016/17 season. Christian Eriksen was the Nerazzurri’s most important purchase, joining from Tottenham earlier this week.

The Nerazzurri also lost multiple players last month, namely Brazilian striker Gabriel ‘Gabigol’ Barbosa, who was finally sold to Brazilian side Flamengo. Austrian midfielder Valentino Lazaro was sent to Newcastle on loan, with Matteo Politano heading down to Naples on loan as well.