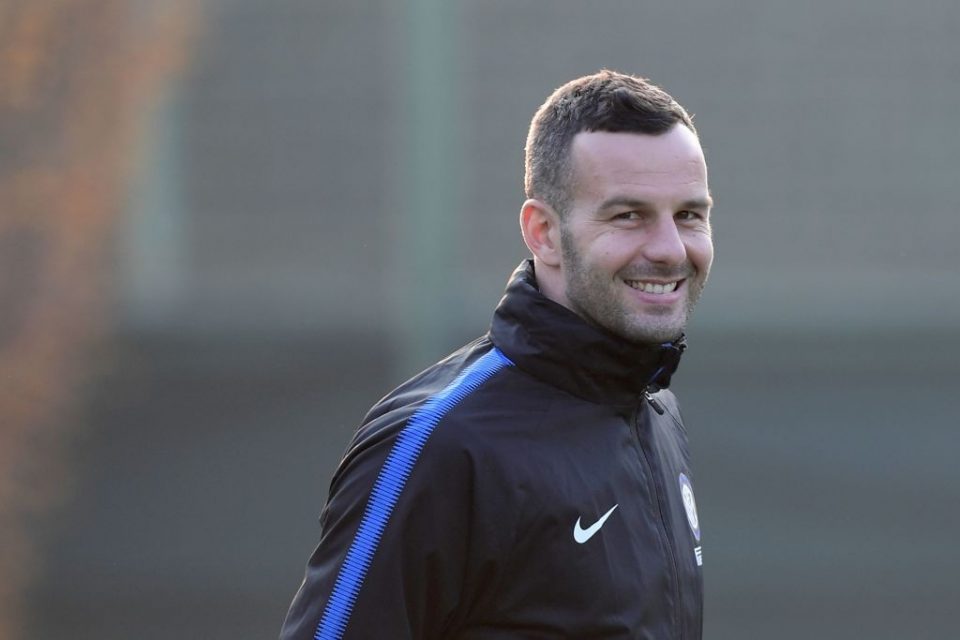 The Slovenian shot-stopper has been with Inter since a Summer of 2012 move from fellow Serie A side Udinese and has been virtually ever present ever since.

The 35-year-old is, for the first time in a long time, injured at the moment and is at risk of missing out on this coming weekend’s Milan derby, which will be the second one of the season.

“Samir has reached a total level of security, it seems that he could play with a cigarette in his mouth. He has been crucial for Inter for years. He is ideal for Inter but he would be ideal for every big European club,” he explained in an interview with Milan based newspaper Gazzetta dello Sport.

Ballotta, who made six appearances for Inter during a two year spell with the club between 2000 and 2002, also spoke on the importance of the back-up goalkeeper role.

Daniele Padelli was called into action for the first time ever since joining Inter in 2017 for a league game on Sunday against Udinese after Handanovic’s injury in training and could well play this weekend too in the derby.

“It is a delicate role, not everyone can play it, especially in a big team as you never know when you will play, but you must always be ready. You must have experience, you must be mentally strong, you must be respected in the locker room.”