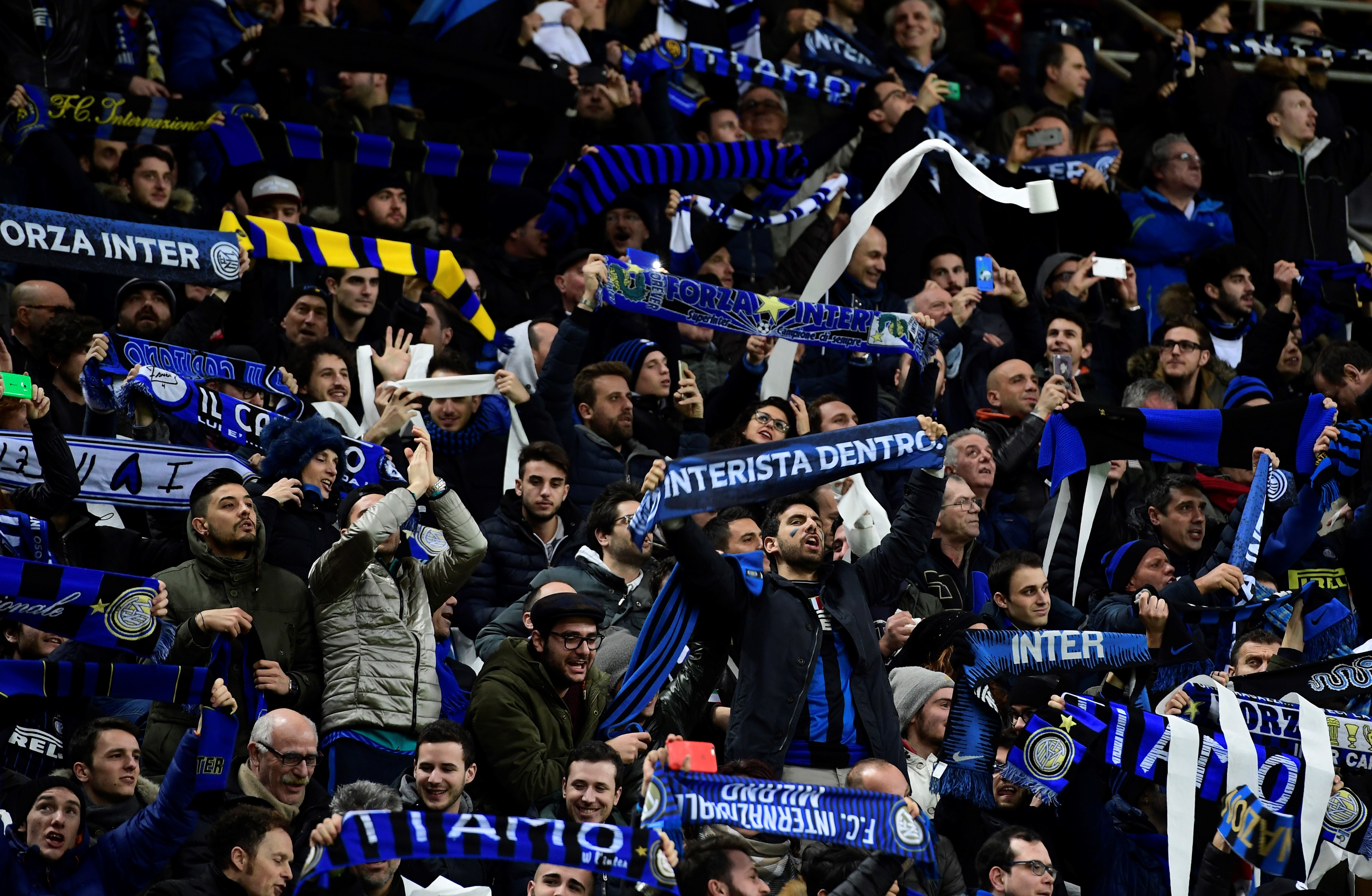 Inter are to reimburse China based fans who had bought tickets to attend this weekend’s Derby della Madonnina against AC Milan following the outbreak of Coronavirus in China according to a report from Chinese news outlet Sina.com.

Inter are to co-operate with affected fans unable to travel to the game due to the outbreak, which has resulted in the deaths of hundreds of people so far.

The Nerazzurri club typically do not allow refunds as per their ticketing policy but have opened up an email address for affected fans to get in contact in order to arrange the refunding of their tickets for the match which is scheduled to take place at 20:45 local time on Sunday night at San Siro.

Inter head into this game in second place in the Serie A table and depending on how Juventus do at the weekend, Inter could find themselves sitting top of the table if they are to beat their city rivals.